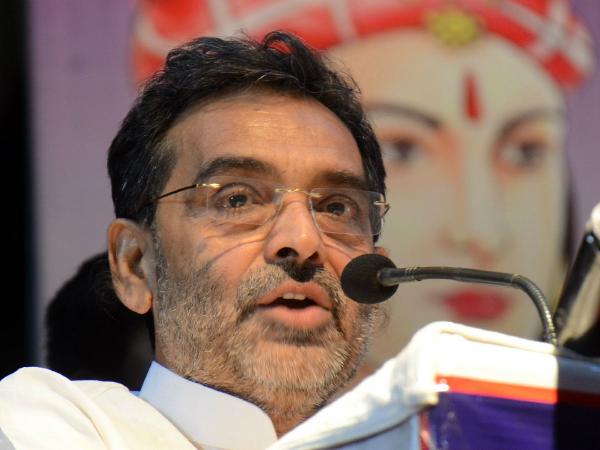 The Rashtriya Lok Samta Party(RLSP) chief resigned as Minister of State for Human Resource Development, after saying that he would not be attending a meeting of NDA allies to be chaired by Prime Minister Narendra Modi in Delhi today, ahead of the Winter Session of Parliament.

Kushwaha has reportedly been irked over seat-sharing for 2019 general elections, in which Nitish Kumar is rumoured to have cut a better deal than other allies in Bihar.

Although Kushwaha has made no bones about his disappointment with BJP, sources tell that RLSP is expected to join hands with the opposition including Lalu Prasad’s RJD and the Congress.

Last week RLSP expressed its anguish over some “objectionable” and “unnecessary” decisions taken by BJP and the central government.

The party’s resolution said, “We are not opposed to the construction of mosques and temples. But this is not the function of political parties and their meddling in such matters causes tensions in the society and diverts the attention of the public from real issues.”

On the everlasting brawl over the construction of Ram Mandir in Ayodhya, RLSP said, “It gives rise to the suspicion that the largest party in the coalition ruling the Centre, and some of its leaders, are deliberately trying to make the people forget about poverty, illiteracy, and unemployment and get swayed by emotive issues. The party strongly condemns this attitude”.