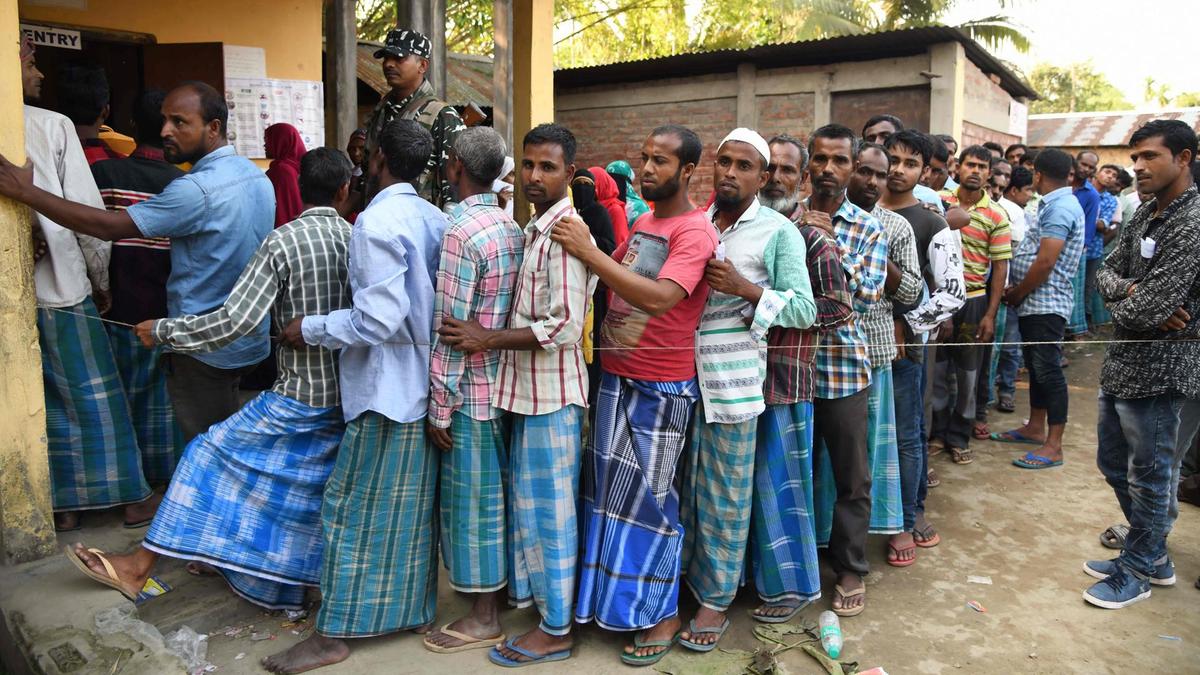 According to EC, the numbers are expected to go higher as the estimates were only up to 5 pm irrespective of the records that showed a drop in the polling figures from 2014 Polls. The highest percentage of polling was recorded in Tripura and West Bengal with 81.8 percent and 80 percent respectively.

The first phase of elections covered 10 states and Union Territories.

VVPATs were used for the first time in the Lok Sabha elections in a 100 percent basis, EC reported the minimum replacement of the 0.6 percent EVM control units, 0.7 percent of EVM ballot units, and 1.7 percent of VVPATs.

Andhra Pradesh reported clashes between the workers of BJP and TMC which later on developed in a protest by BJP candidate from Cooch Behar constituency.

EVMs were reported to be damaged mostly in the West Bengal where CM Chandrababu Naidu moved to Election Commission to encourage the use of ballot papers for the elections.

The Election Commission reported a total seizure of 2,426 crores including the value of liquor, precious jewelry, special stones and properties that were unaccounted.