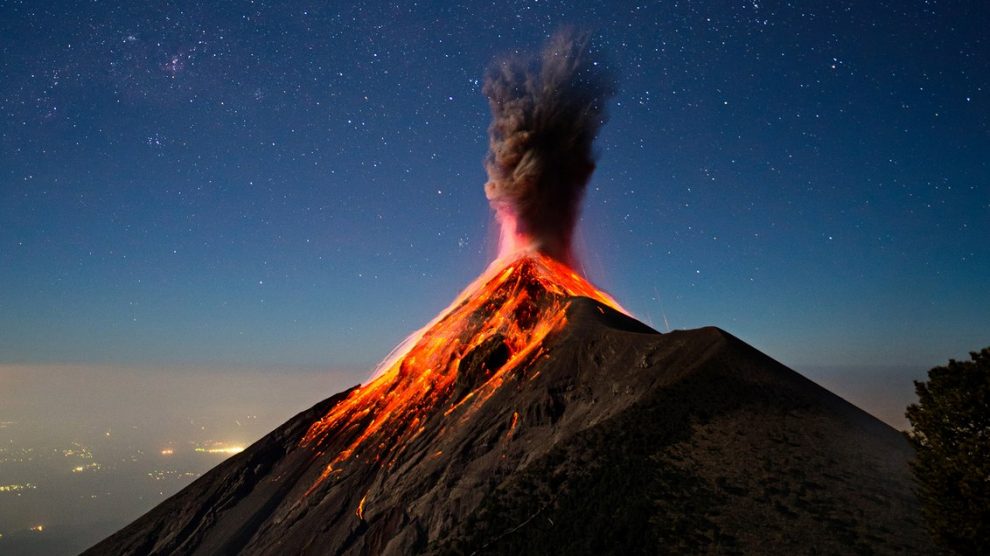 A study done by researchers at Florida State University (FSU) claims that the rising global CO2 levels in the earth’s atmosphere and its deleterious effects on the environment can be strongly linked to frequent volcanic eruptions and low levels of oxygen in our oceans. Recent volcanic eruptions of the Kilauea volcano in Hawaii had a lot of scientists and environmental activists worried about what might occur if the eruptions become too frequent. Jeremy Owens, Assistant Professor at FSU’s Department of Earth, Ocean and Atmospheric Science said, “We want to understand how volcanism, which can be related to modern anthropogenic carbon dioxide release, manifests itself in ocean chemistry and extinction events.” “Could this be a precursor to what we’re seeing today with oxygen loss in our oceans?”, continues Owens, “Will we experience something as catastrophic as this mass extinction event?”

Apart from a few predictions, scientists currently do not have a general idea on how might the planet respond against such drastic rise in CO2 levels. To find out, researchers from FSU went back into time and investigated the Toarcian Oceanic Anoxic Event (T-OAE)- a period of time where oxygen levels in the oceans decreased swiftly which led to a mass extinction of marine life in the Early Jurassic Period. Theodore Them, a postdoctoral researcher at FSU explained, “We wanted to reconstruct Early Jurassic ocean oxygen levels to better understand the mass extinction and the T-OAE,”. Them, who led the study said, “We used to think of ocean temperature and acidification as a one-two punch, but more recently we’ve learned this third variable, oxygen change, is equally important.”

The team analyzed the composition of thallium isotope in ancient rocks from North America and Europe. They realized that the deoxygenation of the oceans began a long time before the onset of the T-OAE and reason behind it was massive volcanic eruptions. These volcanic eruptions could be easily associated with the high amount of Carbon dioxide emissions in the air today. Since our oceans have also been losing oxygen for quite some time now, we can learn a thing or two about its consequences by taking a peak at the past. Them suggest that it is high time we start taking some concrete steps to save our oceans before they run of oxygen. If we are not careful, the current marine life might experience something similar to what their ancestors went through. Them explains, “If you’re an oxygen-consuming organism, you don’t want to see major changes in marine oxygen levels. You either adapt or go extinct.”