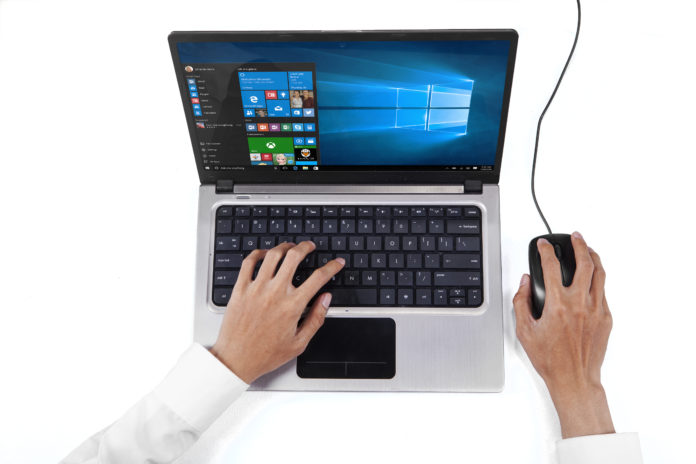 Microsoft is adding a graphing mode to the Windows 10 calculator. The company already made the calculator available as open-sourced on GitHub earlier this month and has received over thirty suggestion from contributors so far, spotted by ZDNet.

The graphing mode is the open-sourced suggestion to be chosen. The idea of developing a graphing mode came from Microsoft engineer Dave Grochocki who suggested that graphing feature will help students study algebra. He pointed out that algebra is the stepping stone to more advanced mathematics and other science and engineering courses, however, it is also a class that students in the U.S commonly fail.

A lot of basic calculator apps do not have a graphing feature, so the Windows 10 calculator could have an edge above its rivals. Currently, the feature is still under development, nevertheless,  GitHub notes indicate that, with the feature released, users would be able to graph linear, quadratic, and exponential equations. 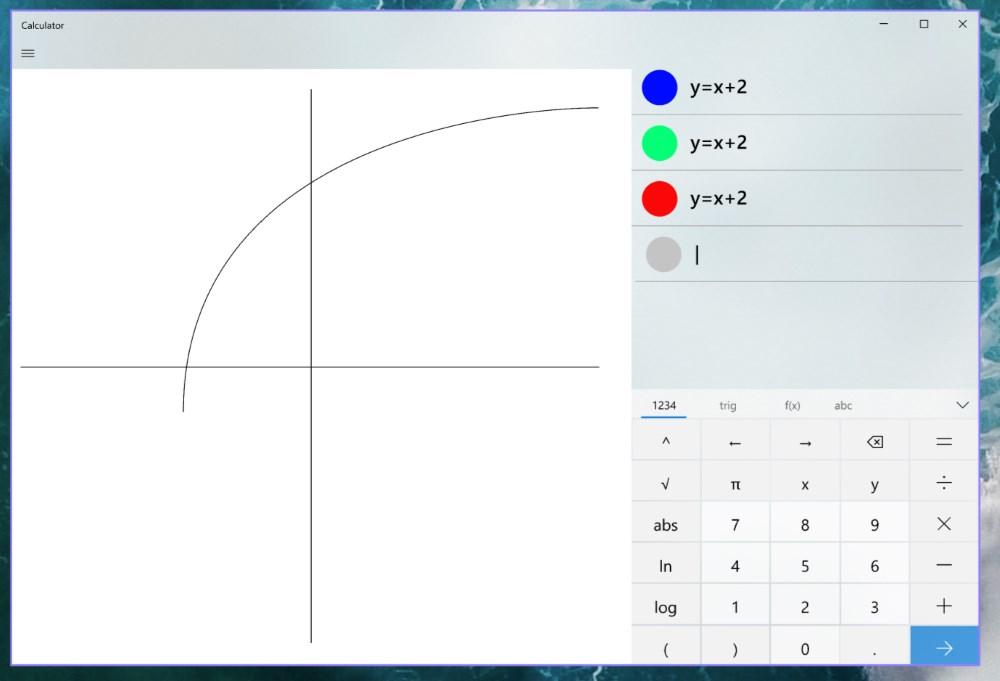 In other news, Microsoft is also reported to be working on a lighter version of Windows 10, dubbed as Windows Lite.

Windows Lite is reportedly being built on Windows Core OS which is a universal OS for all Windows devices. Microsoft is also reported to drop the term ‘Windows’ from its lighter OS and might release the product as just ‘Lite’. It is being reported that Microsoft wants to launch ‘Lite’ as its standalone OS, without any affiliation with Windows 10.

The features Windows Lite will come with include instant-on switch, long battery life, and simple software updates. The user interface of the Windows Lite will also be minimalistic and simple. It will support apps from the Microsoft store and progressive web apps (PWAs), similar to Chrome OS. Nevertheless, the Chrome OS uses the Chrome browser as the UI and supports Chrome apps including Android apps.

Microsoft is also reported to be working on its own Centaurus device which will run Windows Lite. The company is reportedly working on its own foldable smartphone under the codename ‘Andromeda’. Pegasus devices, on the other hand, refers to different styles of laptops available these days.