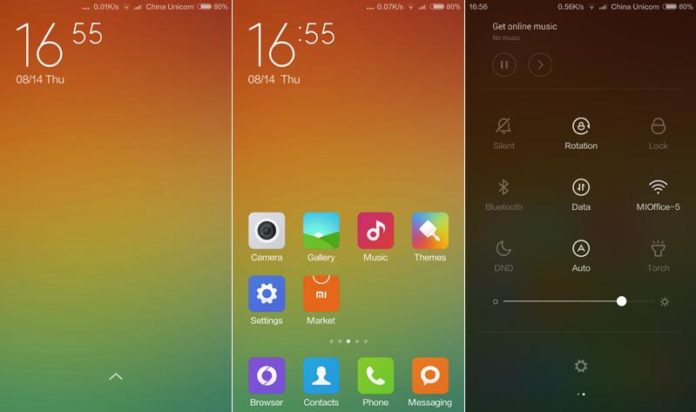 Xiaomi has been rolling out MIUI updates to a number of its devices and now according to reports the company has started working on the next version of its UI. At the Xiaomi MIUI Core Experience Annual Meeting, the company reportedly kicked off the MIUI developments.

While the features of the MIUI 11 were not shared in the meeting, the Product Planning Department Head, Liu Ming, reportedly said the upcoming UI will be ‘new and unique’ OS.

According to MyDrivers, Liu Ming kicked off the development of MIUI 11 in the meeting. This suggests that MIUI 11 will enter the research and development phase where new features will be added to the OS and after testing it will be ready to roll out to Xiaomi devices. While the MIUI 9 was developed with a focus on speed, the MIUI was focused on AI and full-screen experience, the MIUI 11 will be developed as a ‘new and unique’ OS. The report states that MIUI will bring a refreshing look with many ‘ humanized functions’.

This could mean that the company will focus on the ease of use aspect of the UI.

Some stats of the previous versions of MIUI were also shared at the event, mostly of MIUI 10 which is reportedly running on more than 40 models of the company.

Ming also said that MIUI is running on over 300 million smartphones worldwide, and has undergone 402 weeks of development and update.

MIUI 10 was introduced in June last year and the same date could be expected for the launch of the MIUI 11. The MIUI came with many developments over its predecessor including faster experience, full-screen display gestures, new recent view, and new system sounds and ambient noises. The MIUI 10 also came preloaded with Mi Music, Mi Video, enhanced Browser, and a new quick menu tab for business and service messages.

It is expected that MIUI will take things a step further for Mi smartphone users with its new and unique approach. 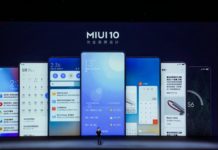 Xiaomi lists Features that Will be Added in New MIUI Update 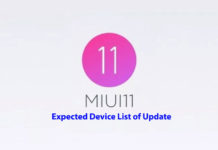 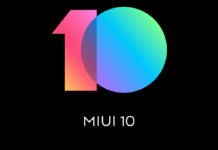