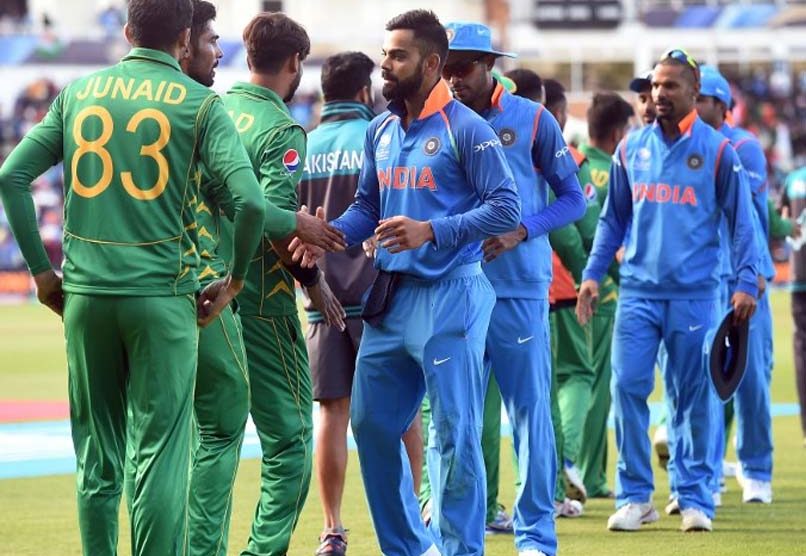 Pakistan on Sunday defeated India by 180 runs in the finals won the Champions Trophy 2017. Fakhar Zaman was announced as man of the match.

In the final match of the Champions Trophy 2017 between India and Pakistan on 18th June, Sunday, India’s arch rivals played exceptionally well and became the champions, thrashing India by 180 runs. Though the defending champions entered the game as favorites, Pakistan’s performance was way too good.

The toss went in the favor of India and they opted to bowl first. Pakistan’s 128 runs opening partnership gave them a good start to make a big score. Azhar Ali (59 off 71) and Fakhar Zaman (114 off 106) didn’t seem to stop and were in terrific form. Later on, Babar Azam (46 off 52) and Mohammed Hafeez (57 off 37) played some good knocks and lead Pakistan to a big score of 338 in 50 overs. The Indian bowlers were not able to take early wickets neither they were able to stop the runs. Bhuvneshwar Kumar, Hardik Pandya and Kedar Jadhav got one wicket each.

India got a target of 339 runs. However, hopes began to shatter with early wickets of Rohit Sharma (0 off 3) and Virat Kohli (5 off 9). Yuvraj Singh (22 off 31) and Shikhar Dhawan (21 off 22) seemed to build a partnership but didn’t succeed as Shikhar Dhawan gave his wicket to Mohammed Amir. The strongest batting order of the Champions Trophy collapsed within 54 runs. Though Hardik Pandya played an explosive knock of 76 runs in just 43 balls, but he also got run out in the 27th over. Pakistan bowled well with Mohammed Amir and Hasan Ali taking 3 wickets each. Team India collapsed in 31st over at a score of 158 runs.

India now will be concentrating on their upcoming series with West Indies consisting of 5 ODI matches and a T-20 match. Except their performance in the final, team India seems to be in good form and will try to give their best in the following matches.