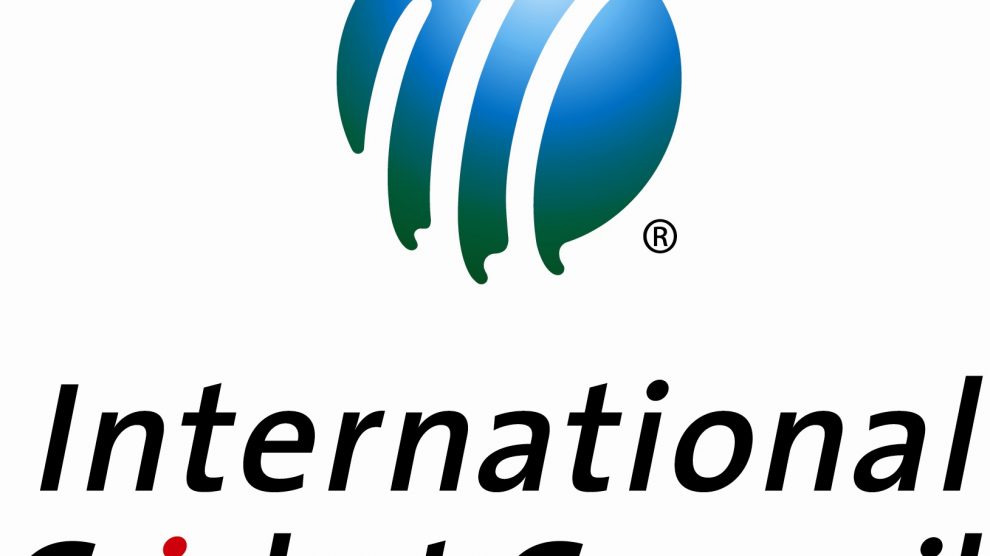 Oman player Yousef Abdulrahim Al Balushi has been charged with breaching crickets anti-corruption rules and has been provisionally suspended with immediate effect, the International Cricket Council (ICC) said in a statement on Thursday.

Al Balushi has been charged with the following four breaches of the ICC Anti-Corruption Code, all related to the ICC Men’s T20 World Cup Qualifiers 2019 held in the United Arab Emirates:

Breach of Article 2.1.1 – being party to an agreement or effort to fix or contrive in any way the result, progress, conduct or any other aspect of matches in the ICC World T20 Qualifiers 2019.

Breach of Article 2.4.4 – failing to report the approaches or invitations that you received from three different individuals to be a party to an agreement or effort to fix matches in the ICC World T20 Qualifiers 2019.

Al Balushi has 14 days from January 23 to respond to the charges.