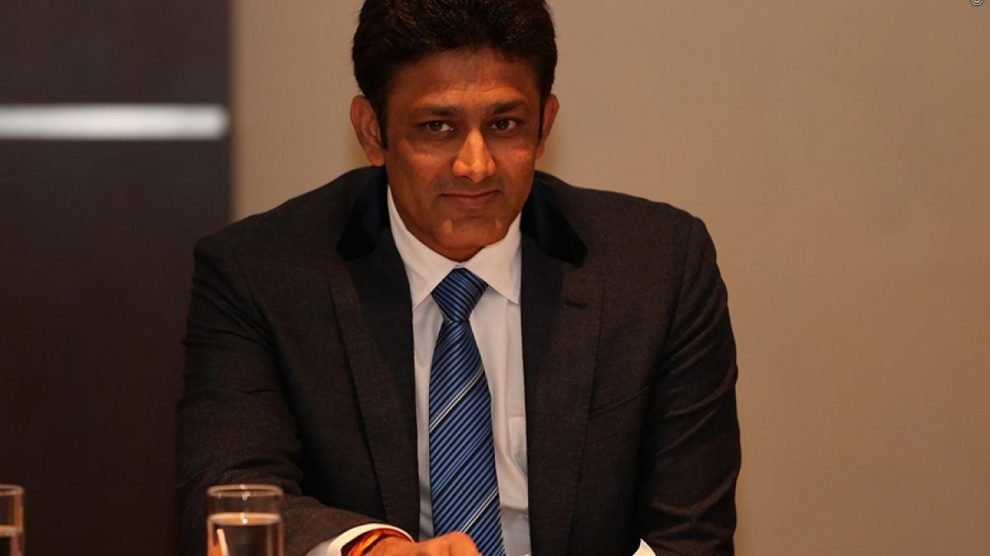 Kumble's term as coach is extended till India's tour to West Indies. Chairman of CoA will meet Kohli and Kumble before formal announcement.

BCCI has officially confirmed to continue Kumble’s term as head coach if he wishes to, till India’s tour of West Indies. It was decided on Monday that Vinod Rai, chairman of Committee of Administration will try to solve things out between Virat Kohli and Anil Kumble after the semi-final between India and Bangladesh.

Vinod Rai, Vikram Limaye and Diana Edulji were present in the meeting. Though Virat Kohli has denied in an interview that there are no differences between him and coach but hasn’t totally denied about having any issues in the dressing room. That is why, CoA has taken this decision.

According to a source,“He (Rai) is likely to ask Kumble to remain with the team for the tour of West Indies as there is no time to find a replacement. This means that any decision on new coach would only be taken after the Caribbean tour by the Cricket Advisory Committee. Till then, we hope Kumble accepts our request and continue with the team.”

Also, BCCI has earlier received applications from Virender Sehwag, Tom Moody, Dodda Ganesh, Lalchand Rajput and Richard Pybus but their interview has still not been taken by CAC, as they were willing to make Kumble as the head coach again. 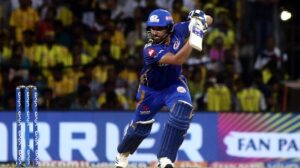 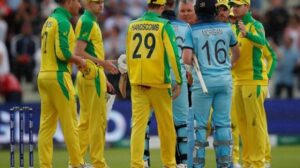 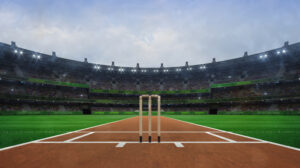 Archery world Cup : India wins bronze in compound mix
Constantine shows belief in Indian team, says we can beat anyone in the battle of stamina