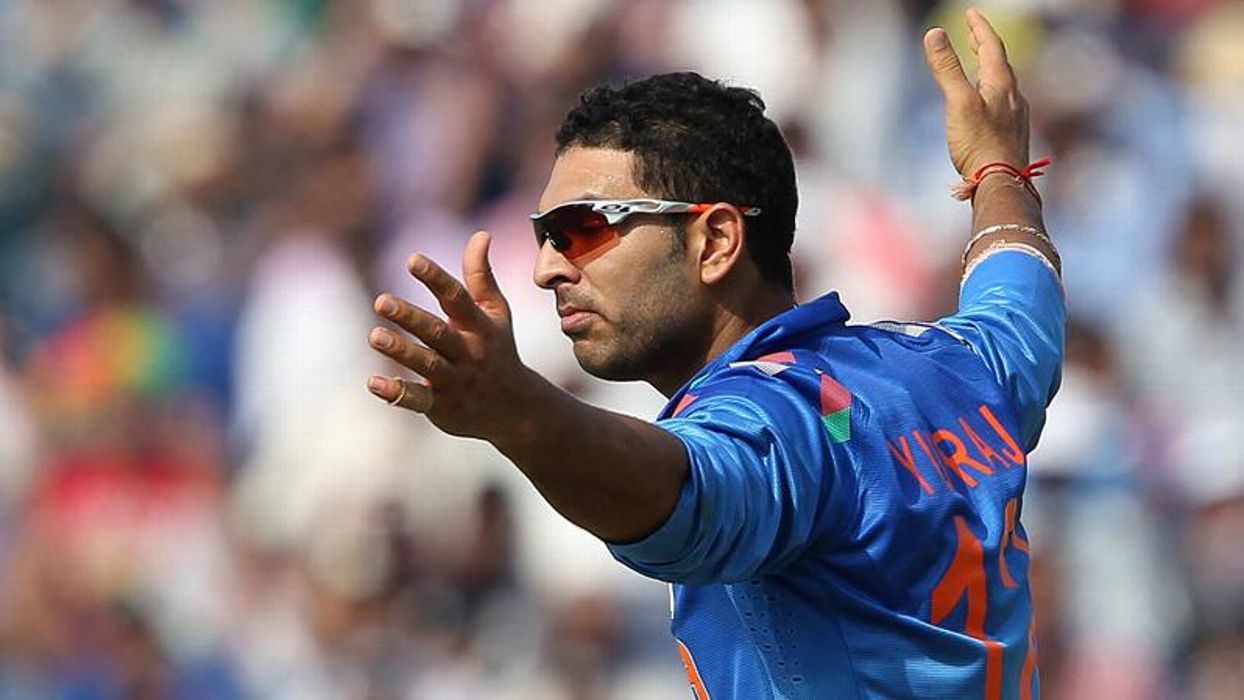 Speaking to IANS, a senior BCCI official confirmed the development.

“A couple of T20 leagues are interested to have him participate in their tournaments and Yuvraj has asked for BCCI’s nod before moving with the idea of playing in T20 leagues as a freelance cricketer,” the official said.

He had also confirmed that he will not be participating in the Indian Premier League (IPL) but expressed his wish to play in foreign T20 leagues.

“I want to play T20 cricket. At this age I can manage to play some kind of fun cricket. I want to go and enjoy my life. It’s been too stressful just thinking about my international career, performing and big tournaments like the IPL,” the 2011 World Cup hero had said at his retirement event in Mumbai on June 11.

With a career that spanned over 304 ODIs, 58 T20s and 40 Tests, Yuvraj imprinted his place in the echelons of cricket as a player who could pretty much win matches for his side either through his electric fielding, deceiving bowling or fierce batting.