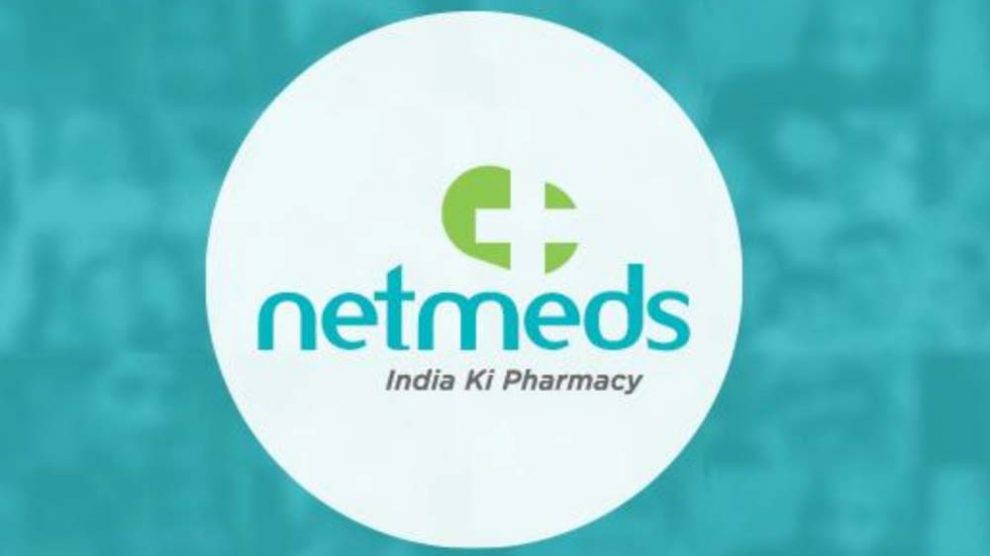 Netmeds, online pharmacy startup has acquired Pluss, a Delhi based hyperlocal startup working to deliver medicines & healthcare products. The financial details of the deal were undisclosed.

As the terms of acquisition, Pluss will continue to work in Delhi as before, however, few senior officials of Pluss will relocate to Chennai to work from Netmeds office. Also, both the companies will merge to create a single entity, with majority share remaining with Netmeds.

Plus was launched in 2015 by the trip of Atit Jain, Madhulika Pandey and Tarun Lawadia. It is an on demand hyperlocal delivery platform which delivers products like medicines, baby-care products, pet-care products, daily essentials and personal care products. The order can be placed on a call, text message, website or whatsapp. The quick delivery of the orders is made possible by the in-house delivery team, named as Pluss Men. Currently, it is operational in Delhi NCR and Hyderabad.

Netmeds was founded by Pradeep Dadha in 2010. It’s a Chennai based startup which sells medicines online on its platform and over-the-counter at the netmeds stores. It asks the users to upload the prescription, which is then examined by the certified pharmacists to assist the customers with proper dosage, duration and other stuffs. The orders can be placed from the website or the app available for iOS and Android.

Pluss had raised $1 Million in November 2015 from IDG Ventures, Powerhouse Ventures and M&S partners. Before that, it had raised $200K in seed round from angel investors including Kunal Bahl and Anand Chandrasekaran. On the other hand, Netmeds had raised $50 Million in October 2015 led by OrbiMed, healthcare focused investment firm.

Speaking on the development, Pradeep Dadha, CEO – Netmeds stated that the acquisition will help double the penetration of Netmeds in NCR area as well as it will help them scale quicker. He further added that the resources and technology of Pluss will help them shorten the delivery period and improve efficiencies in tier 1 metro cities.