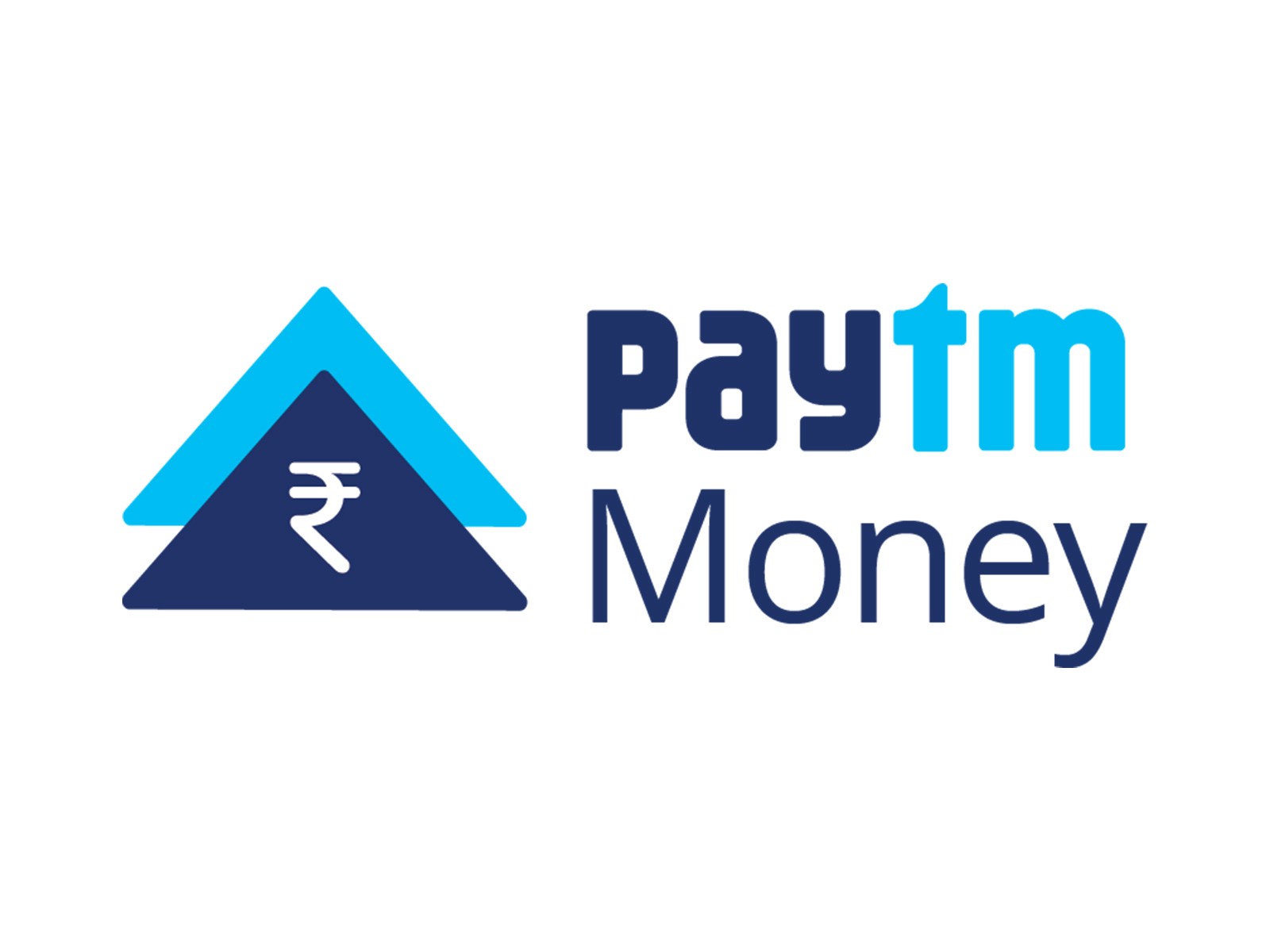 Paytm Money, one of the supplementary of Paytm, India’s fastest growing digital payment system, based out of Noida, has planned to begin stock broking services, and sale of National Pension Scheme, exchange traded funds (ETFs), and other financial instruments during the current fiscal year, a top company official at Paytm said, reported yourstory.

Paytm Money already sells mutual funds on its platform and claims to have clocked 40 percent share in the direct mutual fund segment in the country.

Paytm was founded in 2010 by Vijay Shekhar Sharma with an aim to bring an ease in the digital payments ecosystem across India.

Whereas, Paytm Money is headquartered and operates from Bengaluru and has a team of more than 250 members. It aims to become a full-stack investment and wealth management platform and bring wealth creation opportunities to millions of Indians.

“More than 75 per cent of users on our platform are SIP (Systematic Investment Plan) investors. Our leadership in the largest active SIP book is a result of the trust that our investors have in a safe and secure platform like Paytm Money. As our SIP registrations continue to grow every month, we expect to cross one million active SIPs soon,” Jadhav said.

He further said that Paytm Money received approval to start sale of National Pension Scheme from the Pension Fund Regulatory and Development Authority in May, and the Securities and Exchange Board of India in April allowed the platform to start stock broking service. The company is expected to launch these services soon.