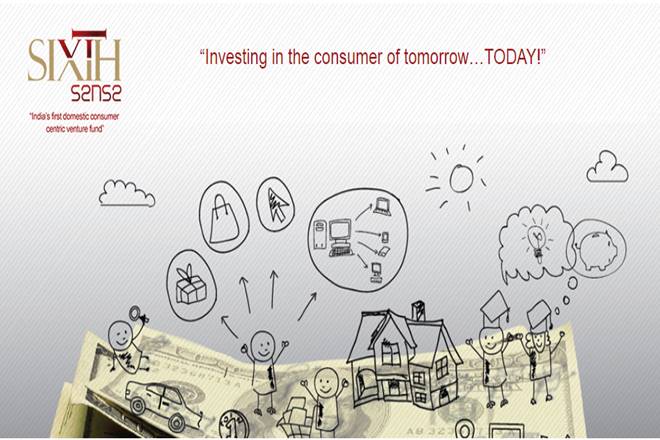 With the rising interest in the space, the venture capital firm had to seek expansion of the fund size and was able to close the fund at ₹500 crore in the 10 months, since its launch.

Sixth Sense Ventures counts the Ministry of Commerce as its anchor investor for its second fund, with an investment of ₹50 crore. Other investors that contributed to the fund included a clutch of marquee consumer companies, Indian pharma companies, family offices, and wealthy individuals.

The venture capital firm has already deployed about one-third of the fund’s capital this year. The firm has made six investments since April and is looking to close another two, by the end of this year.

The firm will be investing in around 15-20 companies, with average tickets size ranging from ₹15-20 crore in pre-series A and series A stage startups, through the life of the fund. The investments can be extended up to ₹30 crore, in case of exceptional startups.

Nikhil Vora, Founder and CEO, Sixth Sense Ventures, said, “Any business that has a long curve on the customer, i.e., stickiness, will be an area of interest. Consumer companies, where the lean on a consumer is long and the ability to disrupt that market is huge, are what we are excited about.”

Sixth Sense is further looking to set aside around ₹100 crore or 20% of the corpus for follow-on investments and another 20% for publicly listed companies, in order to diversify and focus its portfolio.

Sixth Sense has invested across domains like education, consumer contracting, and contract manufacturing. Some of its investments from the second fund include edtech startup Eupheus Learning, hospitality startup SaffronStays, and logistics startup LEAP India, among others.