Vebbler, a photosharing app has raised an undisclosed amount in pre-series A funding from a number of investors including Ambiga Subramanian, ex-CEO of Mu Sigma, actor Dino Morea, along with popular VJ Nikhil Chinapa.

The funds raised will be used for senior level hiring and marketing the product, as told by Sahil Bhagat, Chief Executive Officer, Vebbler. Ambiga Subramanian is set to join the company’s board.

Vebbler is a photosharing app platform that lets its users create private groups, where they can share and edit pictures by applying different filters, among friends and families. It was founded by Sahil Bhagat, along with Puneet Kumar in 2013 with its headquarter in Mumbai.

Vebbler was created as an ‘Indian social camera’, which lets the users modify their pictures using different filters, along with using different modes of expression like emojis, stickers, animated GIFs, drawing tools, to transform the camera into a personal canvas.

Other features of the app include creating private clubs, to share pictures among family and friends. These clubs can be event specific like creating separate clubs for events like wedding, birthdays, anniversary, etc. The app is available for both Android as well as iOS users.

It plans to introduce in-app purchases like other peer-to-peer platforms, along with introducing advertisements in partnership with brands to monetize the platform in the future. It also plans to add video support features on the platform.

Other players competing in this space with Vebbler include Plix, Kabutar, Shoto, Galleri5, among others. 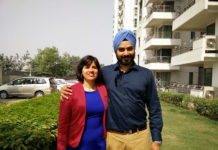 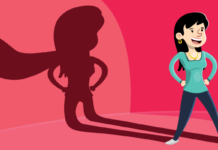 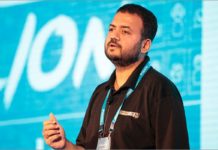