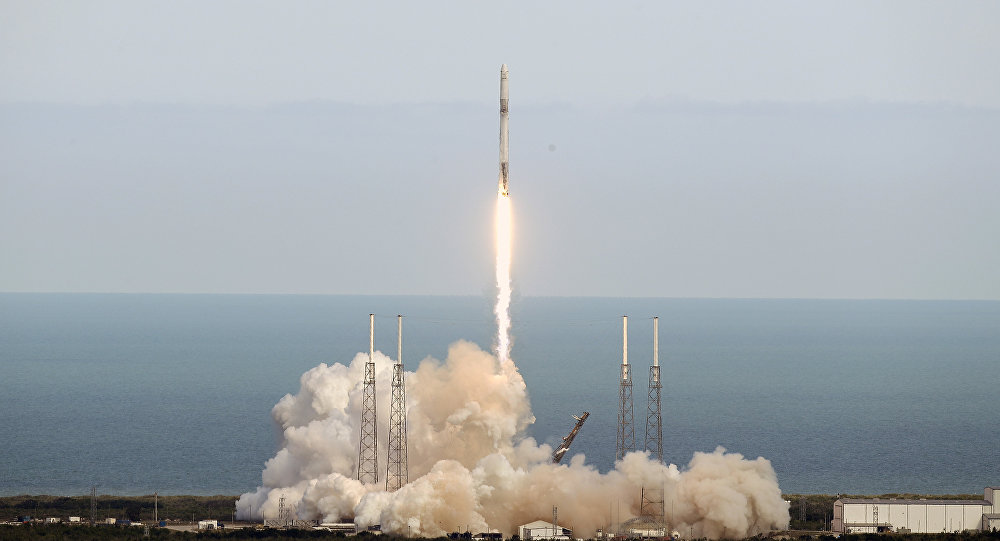 Kawa Space, a spacetech startup has bagged an undisclosed amount in its Pre-Series A funding round from Vijay Shekhar Sharma, founder of Paytm.

Mumbai-based startup plans to invests the infused capital to expand its team in Bengaluru and San Francisco.

Kris Nair, co-founder at Kawa Space said that the platform is one among the few new-age Indian spacetech startups, that are gaining momentum alongside the ISRO.

Kawa Space was founded by Kris Nair and Bala Menon in 2018. The platform designs and operates most advanced earth observation satellite constellations for its customers in financial services, government jobs, strategic risk management, and agricultural sector.

Nair further added by saying, “We are designing space systems in a way that solution can be deployed by the customers easily without worrying about a huge capital investment or lead time. We can deploy space-based solutions or space missions in seconds rather than years, through a simple API.”

Kawa Space will deploy 60 plus small satellites, starting December 2019, which have different sorts of application, from imaging to telecommunications.

There are other spacetech startups which are working on the same page as Kawa Space, include Bellatrix, Deep Space, Momentus Space Industries, and Tethers Unlimited.