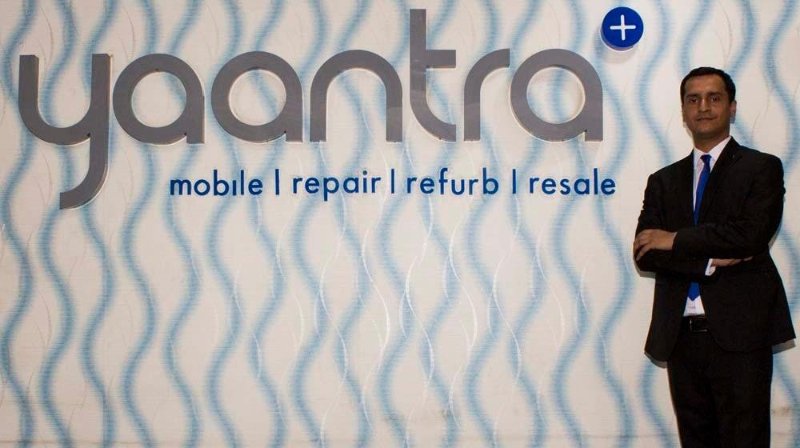 According to VCCircle’s sources, the investment was made through non-convertible debentures.

The funds raised will be used for working capital needs, as well as the expansion of the market.

The reports are yet to be confirmed by either Yaantra or Anicut Capital.

The startup offers smartphones from a number of popular brands including Xiaomi, Huawei, One Plus, Sony, Honor, HTC, Asus, Samsung, Apple, and Motorola, among others.

The recommerce startup claims to have repaired more than 60,000 smartphones and has served over 1,20,000 customers through its platform. It is operational across New Delhi, Bengaluru, Mumbai, Chennai, Pune, Hyderabad, and Ahmedabad.

Earlier in October 2017, Yaantra raised $3. 1 million in a funding round from Carpediem Capital and Duane Park. It has raised around $9 million in funding across multiple rounds, according to Crunchbase.

Other recommerce startups competing with Yaantra include Cashify, CredR, GreenDust, Zoomo, Budli, and Zefo, among others.

In August 2018, personal device assistant provider Servify raised ₹106 crore in a series B funding round led by venture capital firm Iron Pillar. Other investors that participated in the round include Blume Ventures and Beenext.

Earlier in June 2018, Cashify raised $12 million in series C funding round led by Morningside Group and CDH Investments. Other investors that participated in the round include Shunwei Capital, Bessemer Venture Partners, and aihuishou, according to Crunchbase.