C++ is a general-purpose middle-level programming language. It includes the features of imperative, object-oriented and generic programming, so it also provides facilities for low-level memory manipulation. Its development was started by Bjarne Stroustrup at Bells Lab in 1979. It is an extension of one of the popular language C. So, it is also possible for programmers to code C++ in a C style or object-oriented style. It is a middle-level programming language as it encapsulates both high-level and low-level language features. Initially, the language was known as C with classes as it includes all the properties of C language and also the concept of classes.

C++ is one of the most popular languages and its primary utilization is with system or application software, drivers, client-server applications, and firmware. One of the main features of the language is its predefined classes. These classes are a type of data type that a programmer can instantiate multiple times too. It also allows programmers to declare and create user-defined classes. These classes also allow programmers to accommodate several function members to implement specific functionality.

It also allows programmers to define and implement the functions of multiple objects of a particular class within the class. Users can also define objects as instances that are created during the run time. C++ also includes several operators such as comparison, arithmetic, bit manipulation and logical operators. One of the most attractive features of the language is that it enables the overloading of certain operators such as addition.

What is an IDE:

An Integrated Development Environment (IDE) is a software application for computer programming. IDE provides comprehensive facilities to programmers for development of software. An IDE mainly consists of 3 different parts. The first part is the source code editor that provides an editor for writing the codes from the program. The next part is the build automation tool that mainly compiles the codes by the programmer. The third part is a debugger whose main task is to test or debug the program for any errors in the code. There are IDE’s available for various programming languages such as C++, Java, Python, C and others too. Nowadays most of the modern IDE have an intelligent code completion. The IDE design helps programmer by maximizing the productivity by providing tight knit components. These components have the similar user interface that allows the programmer to easily use them. Some IDE contains either a compiler or an interpreter such as SharpDevelop and Lazarus. While some other IDE such as NetBeans and Eclipse contains both the compiler and interpreter for the execution of code. Some IDEs are mainly designed for a specific programming language. However, there are many multiple language IDE that allows user to do programming for multiple languages using just one IDE.

Eclipse is one of the most popular and powerful IDE for C/C++ programming. It offers open source utility and functionality for programmers. It is also very simple and easy to work upon. One of the main features of Eclipse IDE is that it is an open source software i.e. it is available for free to use.

Code::Blocks is another popular, free and open source IDE for programmers. It is highly customizable IDE that performs consistently across all platforms. Code::Blocks is a great IDE for those programmers who like to frequently switch between the work spaces. Various plug-in frameworks of the Code::Blocks allows users to tweak the IDE according to their choice.

Code::Blocks allows programmers to easily navigate through tab interface that also includes a list of open files. It is also compatible with all platforms including Linux, Mac and Windows. Code::Blocks is written in C++ language. It also supports many pre built and also custom built plug-ins. It supports multiple compilers that also includes GCC, MSVC++, clang and many others. 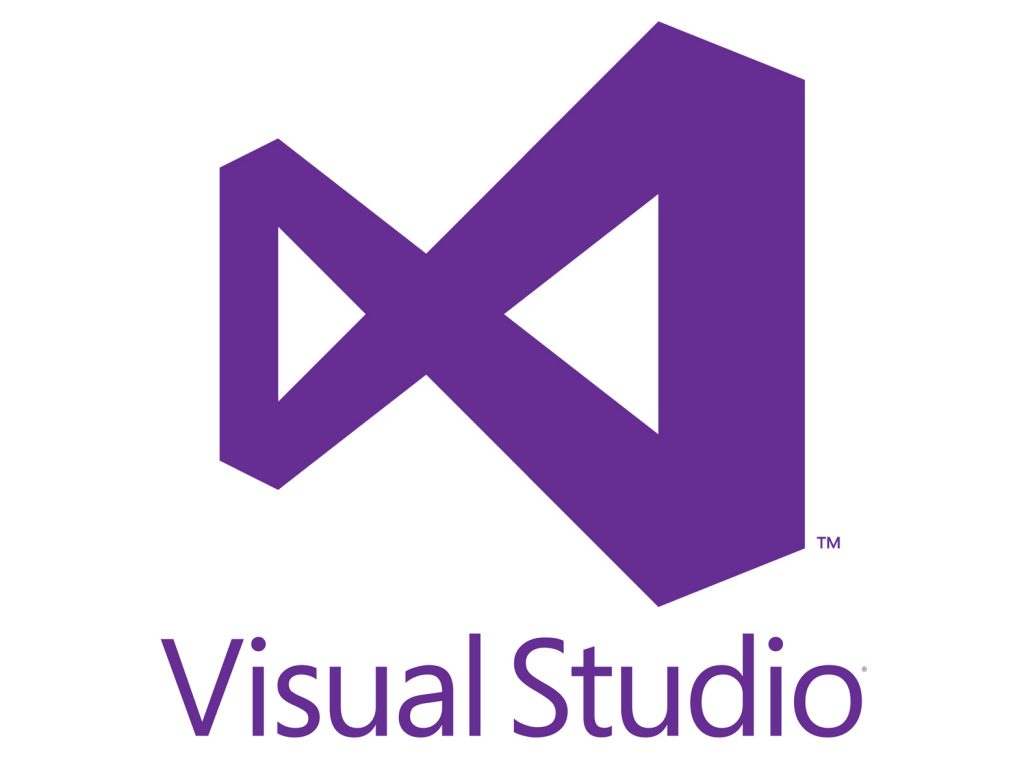 Microsoft Visual Studio is a premium IDE. The price of the IDE ranges from $699 – $2,900 that depends on the edition and licensing. Most of the editions of this IDE can create all types of programs. Programmers can use Microsoft Visual Studio IDE to create web applications, mobile apps and even video games. It also includes various tools that programmers can use for compatibility testing to see how the apps run on more than 300 devices and browsers. Due to its flexibility Visual Studio is a very good tool for both the students and the professionals. NetBeans is the next IDE in our list of 10 Best IDE for C++. It is a free and open-source IDE and it is ideal for editing existing projects or starting a project from the start. NetBeans possesses a simple drag and drop interface that also comes with a list of  convenient project templates. It is mostly and primarily used for the development Java applications. But users can also download some bundles that support other languages.

NetBeans is also compatible with all Operating Systems such as Windows, Linux, OS X and even Solaris platform. It includes both dynamic and static libraries. NetBeans also allows programmers to remotely monitor the development of their project.

CodeLite is an another excellent IDE for C/C++ programming. It is also open source software and available for free to the users. It is also a cross platform IDE that runs on all the major platforms such as Windows, Linus and OS X.  CodeLite also provides generic support for compilers. Programmers can also click on the Errors to know more about them using the Buildtab.

Dev C++ is one of the popular and widely used IDE for C and C++ programming language. It is also an open source software, however it supports only Windows platform and does not runs on Linux or OS X. Dev C++ also includes a class browser and supports GCC- based compilers. It includes a customizable syntax highlighting editor. Dev C++ also allows programmers to edit and compile Resource files. It also includes a tool manager to help users to quickly manage their programs.

C++Builder  is a great way for beginners to start building high performance C++ applications. It allows programmers to build applications for Windows without any need of database connectivity. However, it is not a free software, needs a proprietary license to work on C++Builder. It also supports only Windows and OS X and doesn’t works on the Linux platform. Some of the features of C++Builder includes debugger for debugging any error, GUI builder, profiling and many more features that helps users while programming.

Anjuta is a versatile IDE that comprises of a number of advance programming facility for programmers. These facilities mainly focuses on providing simple and usable interface to users for powerful and efficient development. It is also an open source software, however it supports only Linux platform. The User Interface for Anjuta is very simple and includes some powerful tools that allows users to easily operate it. It also includes an easy wizards and project templates that helps users to easily start a new project.

Bluefish is not just a normal editor. It is a lightweight and fast editor that offers IDE like features to programmers for developing websites, writing scripts and software code. Bluefish is also a multi platform software that runs on Windows, Linux, Os X and Solaris platform. It also support many programming languages that also includes C and C++. Bluefish includes a multiple document interface that allows users to view multiple documents at a time. It also offers a powerful and very useful search and replace functionality. Atom is one of the highly configurable text editor that comes from the house of GitHub folks. It is also available under the license of MIT and it is free to use for personal as well as commercial development. Atom has gained popularity very fast and it also boasts a large community. This community helps to keep the editor updated with new features on regular basis. Currently lots of packages and plugins are available for Atom that can be used to customize and extend the core features of Atom Editor.

IDEs offers more programming comfort-ability and are easy to use than the traditional text editors. So, it is always a very good idea and habit to use IDE for programming. The IDE comes with some exciting features and also offers a comprehensive development environment. Sometimes a programmer may find it difficult to select the best IDE to use for C/C++ programming. There are a large number of IDE available on the Internet. All the above IDE in the list of 10 Best IDE for C++ programming are different in their own manners but the sole motive of each of the IDE is same to speed up the development of codes. A programmer can select any of that above IDE for C++ programming. I hope that this tutorial will have new and emerging programmers to select the best IDE for themselves.