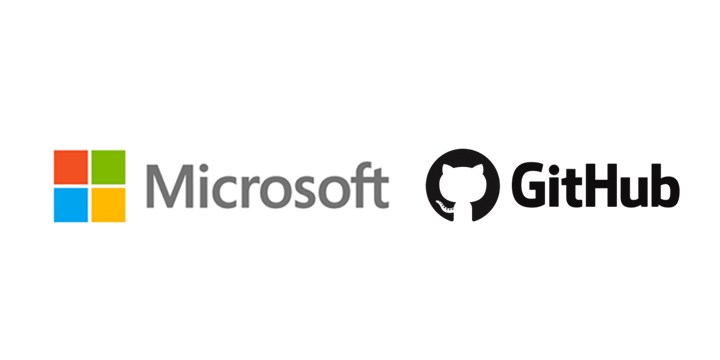 Microsoft is set to purchase the popular coding site GitHub and the announcement will be coming soon. According to some reports the software giant has agreed to acquire it. According to those reports, the company chose Microsoft mainly because of CEO Satya Nadella. It is impressed by Satya Nadella activeness towards courting coders and the coding initiatives were taken by him. These reports follow some similar reports about the discussion between two parties last week. The deal makes some sense for Microsoft as in recent times it has been continuously courting new developers.

Microsoft has been investing more in open source technology after Satya Nadella became CEO back in 2014. In recent times the company has open sourced PowerShell, Visual Studio Code. Microsoft is also open sourcing the Microsoft Edge JavaScript engine. The company is also partnering with Canonical to bring Ubuntu to Windows 10 platform. It has also acquired Xamarin to assist in mobile app development.

GitHub is a web-base hosting service for version control with vast code repository. It has become immensely popular with developers. It also hosts the projects, documentation, and code of various companies on its website. Some of the big companies that use it are Apple, Amazon, and Google. Apart from these three tech giants many other big tech companies also use it to. Microsoft is one of the top contributors to the website. More than 1,000 Microsoft’s employees are actively using GitHub to push codes to repositories. Currently, Microsoft is even hosting its Windows file Manager source codes on the website. The service had a value of about $2 billion in 2015.