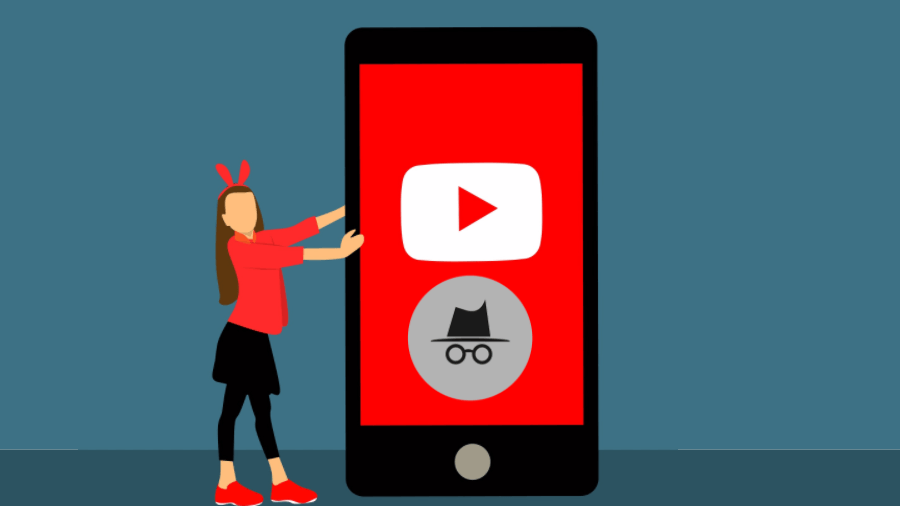 Most of the Android browsers and some other apps offer an Incognito Mode. It is a mode in the app where users can use their functionality without being tracked. Even in this mode, the user’s search history or any other actions are not stored in their usage history. Chrome is one of the main browser apps that has got this feature. Apart from browsers some other apps like Gboard also got this feature to hide user’s data if they want to.

Now it seems like YouTube is next to get an update regarding this feature. However, on YouTube, there is a feature which is equivalent of an Incognito Mode. Users can easily turn this feature by going to Settings > History & privacy and searching for the options to pause watch and search history. Users can also sign out of the app and use it as they used it before. But now it appears YouTube is trying to make it a little easier for users to go into incognito without searching for many settings and even without having to disable it later.

The new Incognito Mode in YouTube will show up when the user will tap on their account avatar. The account avatar is available in the top right corner of the app. For now, users get to see Switch account and Sign out options for two different items. But with the new update, these two options will soon be bundled into one and the empty slot will be given to Turn on Incognito feature.

With the new Mode on, all the user’s activity from the current session will not be saved. The new model will also hide the subscriptions of the users. It will look like that the user has signed out of the app without actually doing so. Also switching the mode on will replace the user’s avatar with a neat incognito icon. If the user will turn off Incognito or become inactive on YouTube, they will be back to using their own account.