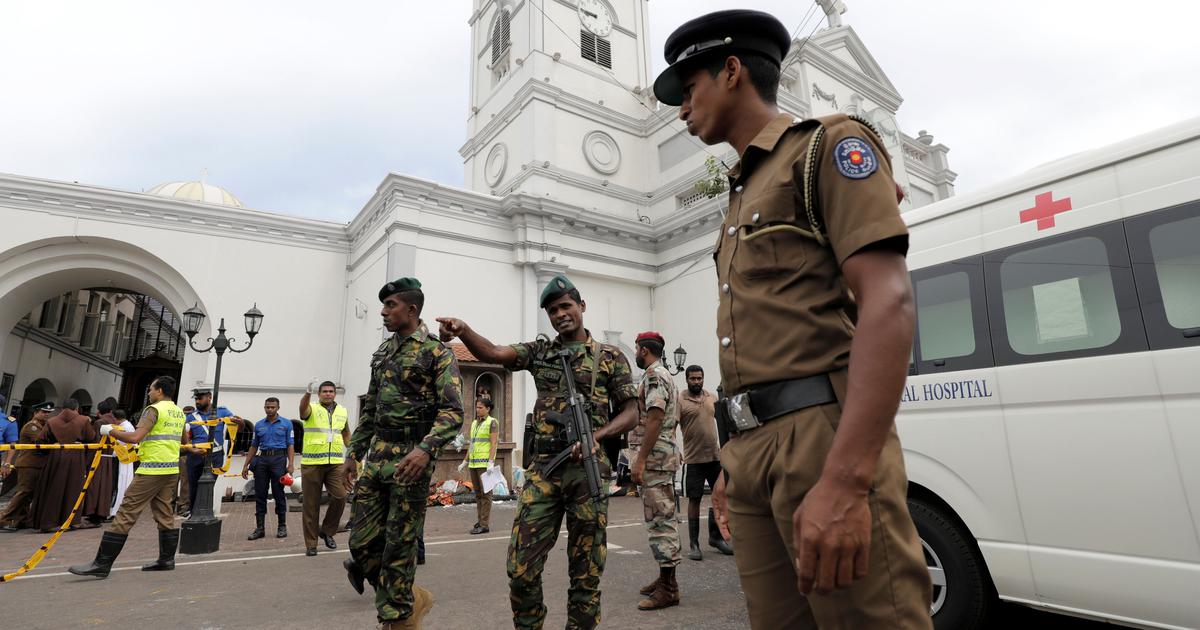 Colombo, May 17: A principal and a teacher were arrested in Sri Lanka for alleged links to the Islamist group National Thowheed Jamaath (NTJ), which has been blamed for the Easter suicide bombings, police said on Friday.

The arrests took place on Thursday in Horowpathana, reports the Daily Mirror.

According to the police, the 56-year-old principal worked at a school at Weerasole while the 47-year-old teacher was from a school in Ataweerawewa.

The NTJ is believed to have links with the Islamic State terror group that claimed the April 21 Easter Sunday bombings that claimed over 250 lives.

On May 14, President Maithripala Sirisena has banned three Islamic extremists outfits, including National Thowheeth Jama’ath (NTJ), which carried out the worst serial blasts in the country on Easter Sunday last month that claimed the lives of more than 250 people.

Sri Lankan authorities had taken measures to impose a ban over all kinds of face covers and burqas under emergency law in the wake of the Easter Sunday blasts that claimed the lives of more than 250 people with 500 wounded.

The decision to ban burqas across Sri Lanka comes days after a parliamentarian member of parliament, Ashu Marasinghe, submitted a private member’s motion to impose a ban over the burqas on security grounds, following eight consecutive suicide bombing blasts in churches and hotels on Easter Sunday.