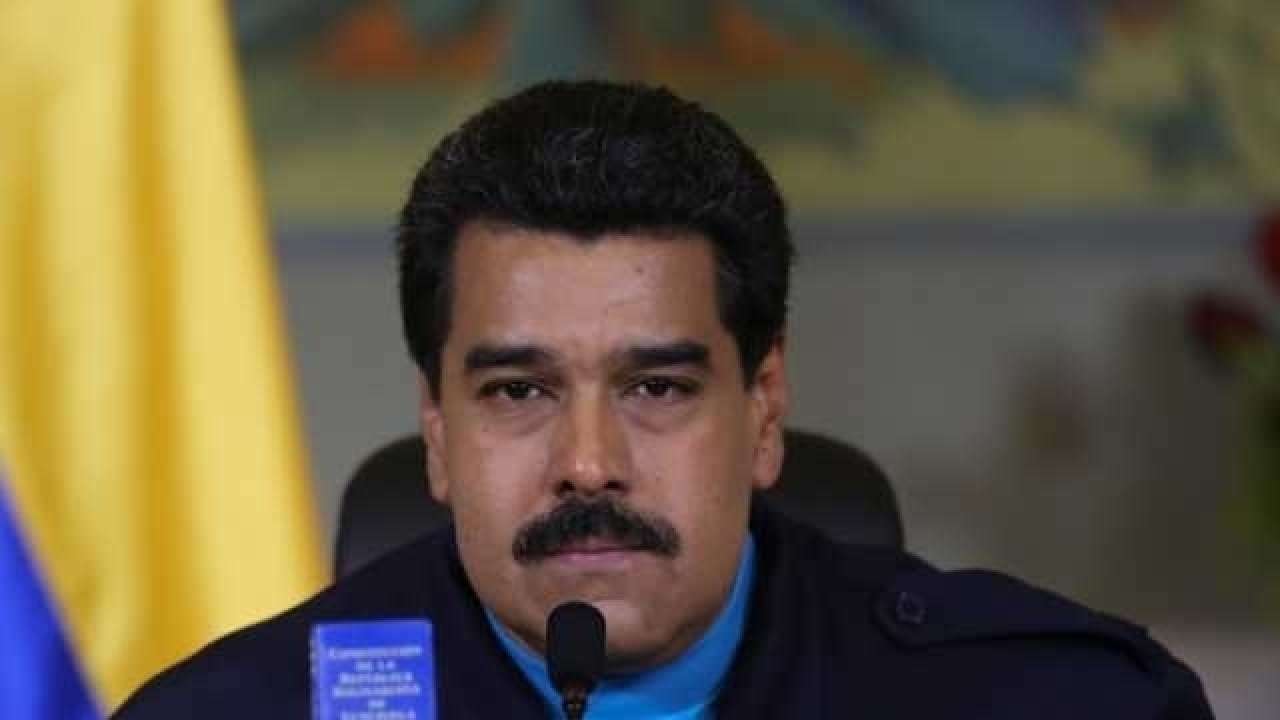 Venezuela’s President Nicolas Maduro said on Wednesday he is ready to hold negotiations with the United States-backed opposition leader Juan Guaido in the presence of international mediators, while also accused America of ordering his assassination.

According to Al-Jazeera news reports, the embattled leader told Russian state-owned RIA that he has changed his stance “for the sake of Venezuela’s peace and its future”. He said talks could be held with international mediators like Russia, Mexico, Uruguay, the Vatican and Bolivia as potential third communities.

Meanwhile, Maduro accused the US President Donald Trump of ordering his killing, stating he was already aware of Trump’s “orders” for local mafia and the Colombian government to carry out the orders. Though, Maduro offered no evidences to support his allegations against Trump.

Maduro alleged, “If something happens to me one day then Donald Trump and Colombian President Ivan Duque will be responsible for everything that is happening to me.”

He added, “At the same time, I am protected. We have a good system of defence in place and moreover, we have more significant protection – this is protection from God who will give me a long life.”

Lavrov told reporters, “We call on the opposition to refuse ultimatums and to work together independently, guided only by the interests of the Venezuelan people.”

Meanwhile, Maduro dismissed calls for his resignation, stating if he did so then it would amount to blackmail.

Maduro said, “We do not accept the ultimatum from anyone in the world, we do not accept blackmail. The presidential elections in Venezuela were held, but if the imperialists want new elections, let them wait until 2025.”

Meanwhile, the US president suggested America’s role in Maduro-Guaido negotiation talks and took it on Twitter, saying, “Maduro willing to negotiate with the opposition in Venezuela following U.S. sanctions and the cutting off of oil revenues. Guaido is being targeted by Venezuelan Supreme Court. Massive protest expected today. Americans should not travel to Venezuela until further notice.”

Maduro willing to negotiate with opposition in Venezuela following U.S. sanctions and the cutting off of oil revenues. Guaido is being targeted by Venezuelan Supreme Court. Massive protest expected today. Americans should not travel to Venezuela until further notice.