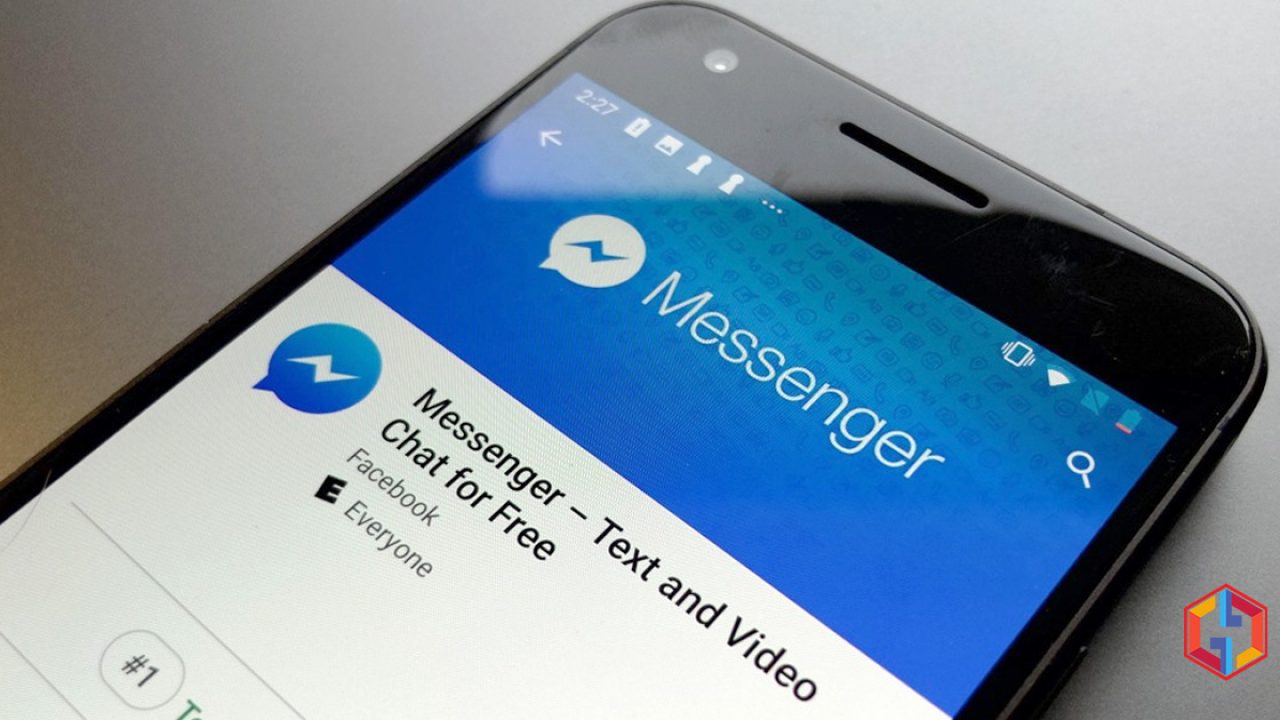 Screen Recording can be really life-saving when there is a video that can not be shared. You just have to start the screen recording to record the video that you want to share. But there is no app for smartphones that allows users to share their screen with others easily. So, Facebook is working on a special feature for its Messenger that will share the screen with a video call.

The feature was discovered by reverse engineer Jane Manchun Wong in August.  According to her Facebook has begun work on bringing over Screen Sharing feature for its Messenger app users. The feature would be accessible as a button in the Audio/Video call screen. When the user turns on a screen share, the camera is turned off and users in the chat will be able to see content that is being actively displayed on the user’s screen. On Android, Screen Share will work only if the user has granted Messenger permission to capture content displayed on the screen. The new feature is now available for beta testing only for a few people.

Recently, some users have reported that the screen sharing feature has appeared in their Messenger app. Twitter user Dmytro Tkachuk has shared a screenshot of the new feature from Messenger.