On the all-new Audi Q5 Sportback, the company offers a coupe kind of a slanting roof that makes it look sportier than ever. Other than the redesigned slanting roof, the upcoming Sportback variant of Audi Q5 features a redesigned back. The redesigned rear part of this SUV comes with a new bumper for a more appealing coupe look. However, coming to the engine options, it gets a 2.0L TFSI motor that produces 261HP and 310Nm of torque. This engine comes paired to a 12V mild-hybrid system. Meanwhile, the other 2.0L turbo diesel engine produces 204HP of power with a peak torque of 400Nm.

In India, Audi Q5 Sportback will compete with the BMW X4 and Mercedes Benz GLC Coupe. However, Audi has not revealed a launch date for the Audi Q5 Sportback yet. We believe that it may arrive in India only after Audi launches the facelifted version of Q5. 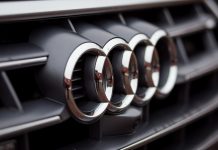 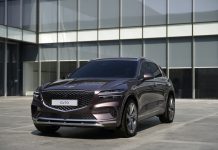 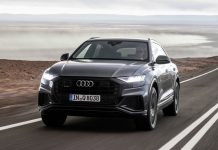