The engine that powers the Toyota Urban Cruiser is a 1.5-litre, four-cylinder, petrol unit. It produces a maximum 105BHP of power with a peak torque of 138Nm and comes coupled to a 5-speed manual gearbox or a 4-speed torque converter. The manual variant of the Toyota Urban Cruiser returns a mileage of 17.03 kmpl. Meanwhile, the AT variant with mild hybrid technology returns a mileage of somewhere around 18.76 kmpl.

Likewise, with tons of features on offer Toyota Urban Cruiser is all set to rival its competitors in India. Meanwhile, the rivals it will compete with are the Hyundai Venue, Tata Nexon, Maruti Suzuki Vitara Brezza, Kia Sonet and Mahindra XUV 300.

Toyota has already started the bookings for the all-new Toyota Urban Cruiser in India.

Motorola launches Moto E7 Plus at a price of Rs.10,000; check details 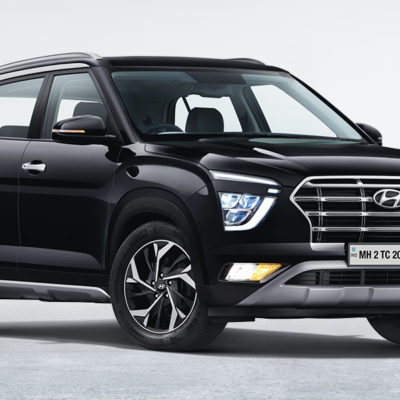 BMW India Coming Up With New 5 Series On 24th June 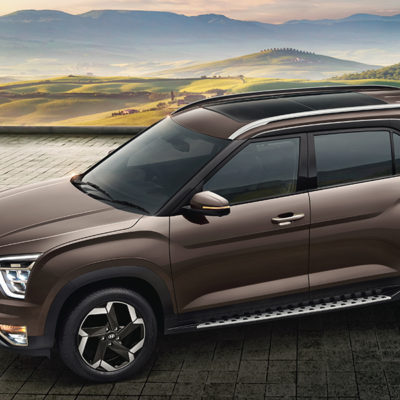