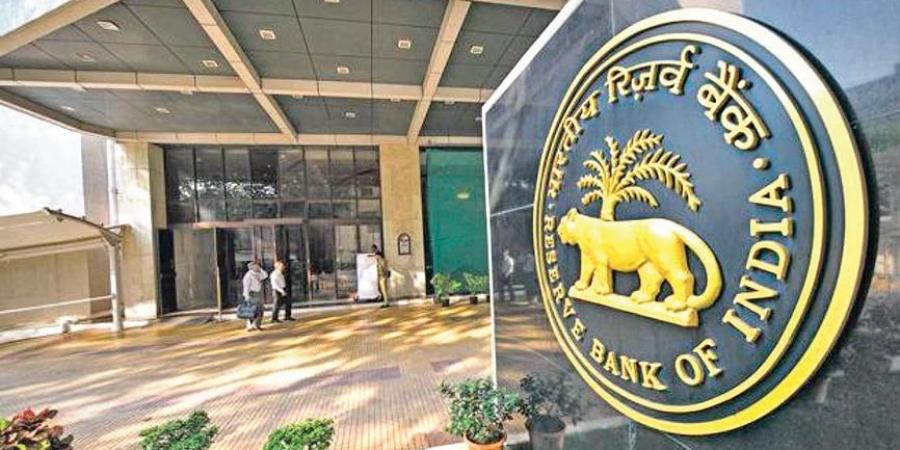 On Wednesday, the Union government expressed to go with the Ordinance way to give more powers to the Reserve Bank of India to look after the co-operative banks, near to commercial banks.

“The urban co-operative and multi-state co-operative banks will fall under the supervisory control of the central bank. The supervisory norms which apply to commercial banks will also be relevant to them. The gesture will help keep the depositors’ money safe,” assured the Information and Broadcasting Minister Prakash Javadekar in a press guidelines.

Back in the month of February, the government had announced that the audit of such co-operative banks will be according to RBI rules and norma and the best management ethics laid down by the regulator will also apply to them. And ultimately, RBI will reserve the powers to succeed the board of co-operative banks.