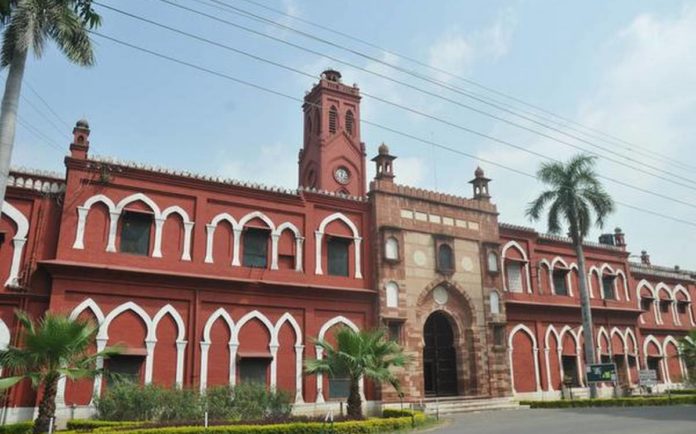 Naseem Ahmad, a retired 1972-batch IAS officer, headed the institution as the AMU V-C between 2002 and 2007. Ahmad was also the chairperson of the National Commission for Minorities from 2014 to 2017. The agency filed a case against him in January last year.

The Criminal Procedure Code 1973 and Prevention of Corruption Act 1988 provide that to prosecute a public servant, permission or sanction has to be secured from the government (central or state) for which he works.

The HRD Ministry, on the President’s behalf, sought the advice of the CVC) in August. The CVC is learned to have said that there is no evidence of quid pro quo in the case against Ahmad and hence, the prosecution would not be justified.

CBI officials familiar with the matter said “The investigation against Ahmad is complete, following which a sanction to prosecute him has been sought from the Union human resource development (HRD) ministry. The ministry will forward the request to the President, who is the appointing authority of VCs in central universities.”

The CBI officer also said, “The agency found that Ahmad was not competent to relax the qualifications for appointment of an assistant finance officer and that he deviated from the advertised qualifications and approved the candidature of Shakib Arsalan without informing the AMU executive council.”

“Ahmad clearly violated the AMU Act, which states that the VC doesn’t have discretionary powers,” the officer cited above said. When contacted, Ahmad said, “I have already told CBI what I had to. I will defend myself in the court.”

When CBI contacted Nazim Ali, an economics professor at AMU who was the registrar of the university said, “I was made registrar on a temporary basis for a very short period. The CBI officer had asked me about this appointment but I don’t even remember who this person is. I had no role in it.” 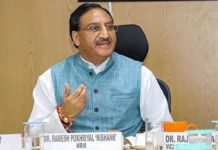 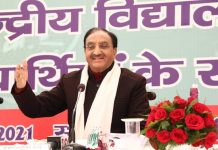