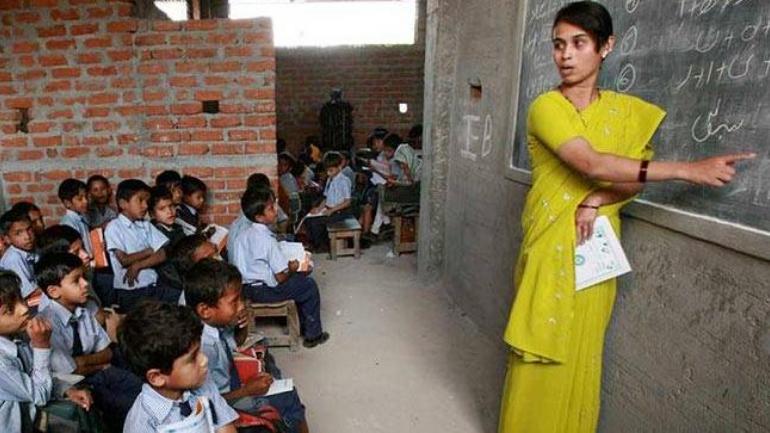 The Haryana education department informed that those who wish to join the government schools from the private institutions should provide a leaving certificate issued by the private school.

This order was issued by the Directorate of School Education based in the requisition of private school owners who had met the Education Minister Kanwar Pal Gujjar on Friday. Previously the government accepted the entries though the students didn’t provide a leaving certificate. But the Headmasters of various government schools and teachers unions mentioned that lots of difficulties are being created as the private schools are issuing leaving certificates.

The order issued by the school directorate mentioned that “The students are authorized to choose the school of their choice as per the Right to Education Act, 2009,” on June 15. The order also mentioned that the formal education of students should not be affected due to pandemic

However, the private schools demanded a withdrawal of this order. To cite this issue, the order has been modified in Friday. The education department said that those who are interested to join the government schools should provide a leaving certificate from the private institutions. Only then their admissions would be confirmed.