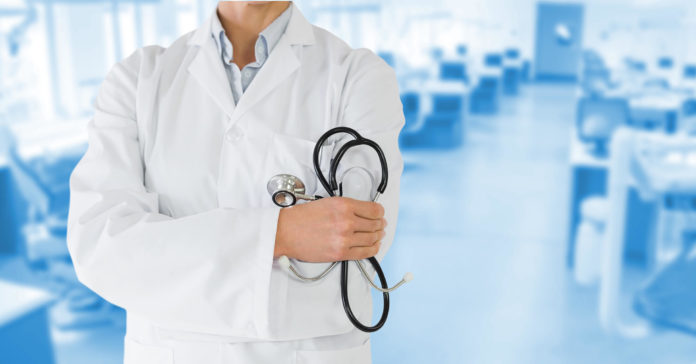 Good news is coming all the way from the Union Health Ministry for Medical students. The ministry has tasked a panel with drafting guidelines for fee structure in private medical colleges, considering slashing fees in half for Undergraduate seats by 70% and Postgraduate seats by 90%.

The Union Health Ministry under Harsh Vardhan has asked the Board of Governors (BoG) vested with the power of the Medical Council of India (MCI), to draft guidelines for the fee structure in private medical college and deemed universities from the next academic session.

As per the sources, fees of 50% MBBS seats in private medical seats will range between 6 lakh and 10 lakhs with the reduction planned by the BoG.

In Maharashtra and Delhi, MBBS students are charged 25 lakh annually. The PG fee course in the country for medical colleges varies between one crore to three crores.

The health ministry said, “It has consulted with other states and sought their suggestions in drafting the guidelines for the fee structure. The BoG has been requested to draft guidelines that can be used as a base document by NMC.”

NMC bill was given consent by the President Ram Nath Kovind in August 2019.

Harsh Varshan, Union Health Minister said, “The National Medical Commission Bill will go down in history as one of the greatest reforms of this government.”

However, members of the Indian Medical Association (IMA) organized hunger strikes across the country after the bill was passed on July 29th, 2019.

Meanwhile, the Ministry has asked the private and medical colleges across the country to charge fees only for the first year from students during admission. 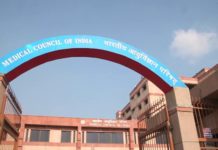 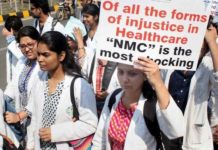 What is NMC Bill? How is it going to impact medical education in India?