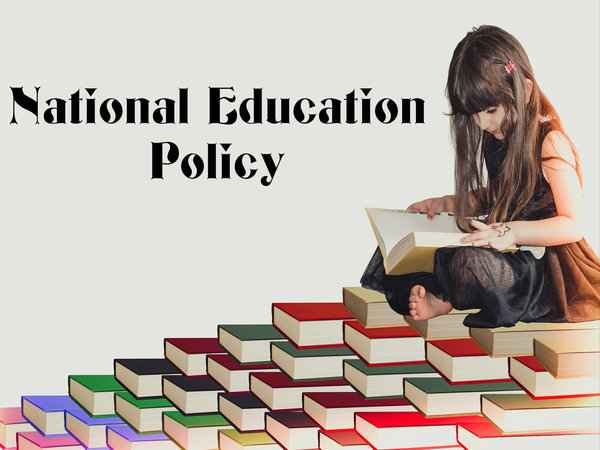 As per the New Education Policy (NEP), the National Testing Agency (NTA) will be charged extra for conducting the entrance exams across the country. Currently, NTA conducts various engineering and medical entrance exams such as JEE Main, NEET, JNUEE, DUET, UGC NET, etc.

The policy states that the entrance exam conducted by the NTA will be considered optional. The council is proposing a new system of exam similar to the standardized aptitude test (SAT) conducted in the United States of America. The policy also comes up with an exit exam scheme in the bachelor’s program.

As the New Policy predominates the entire higher education, it will take over the University Grants Commission and the All India Council For Technical Education. This will function as a single regulator called the Higher Education Commission of India (HECI). HECI will be having “four independent verticals” which takes care the functions of regulation, funding, accreditation and setting standards for learning outcomes.