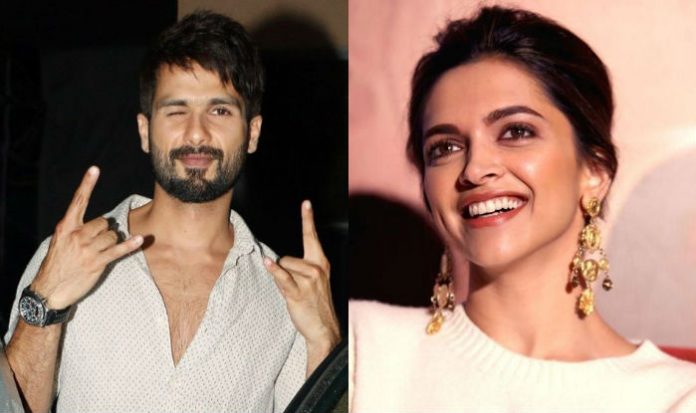 Deepika announced this news in her Facebook live video from the British capital. “It’s fun, exciting and in a way I feel a lot of gratitude because you know when you give your fans a little more than just the movies, then it’s really, really special. I hope they enjoy it as much as we enjoy creating it,” Deepika said in the video. “The only time I visited Madame Tussauds was in London when I was very little with my parents. That memory has sort of stayed with me, obviously. And then to receive a letter and now to be a part of that, and to actually experience what goes into making these wax figures. I think Madame Tussauds is so iconic in so many ways so it’s really special,” she said.

Just a day after Deepika shared this news, her Padmaavat co-star Shahid Kapoor also surprised his fans by sharing a picture on his Instagram announcing the news of getting his wax statue with the caption “Keep an eye out. Coming soon.”

Keep an eye out. Coming soon.

Deepika’s wax statue will be on display in London and Delhi however, details about Shahid’s statue are still not announced. Recently, Kareena Kapoor Khan and Anushka Sharma’s statues were also added to the Madame Tussaud’s collection in Singapore.