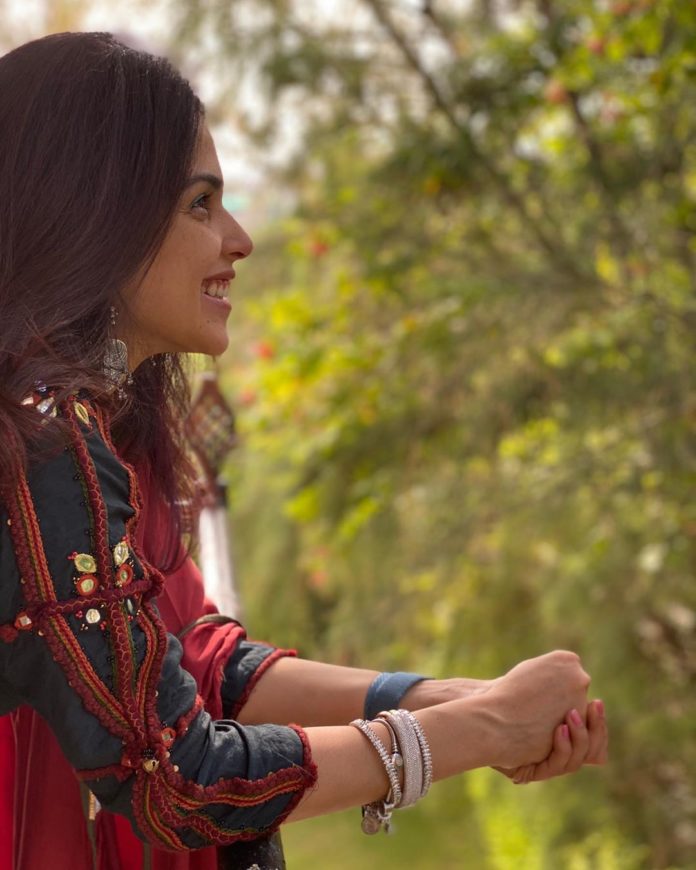 Actress Genelia D’Souza has been away from the films for a while, but that has not dented into the popularity she enjoys on social media.

She recently shared some of her pictures on her Instagram profile and her fans cannot stop talking about it.

Dressed in a lovely blue attire, the talented and beautiful actress looks like the definition of cuteness in these pictures as she poses gracefully.

She captioned it: “Sometimes you have to turn your back and follow your own footprints to find the right path”

Playing dress up is always fun

On the work front, Genelia had last served as a producer to the 2018 Marathi language action film ‘Mauli’, directed by Aditya Sarpotdar which starred her husband, Riteish Deshmukh.

She had made her acting debut in 2003 with the romantic drama ‘Tujhe Meri Kasam’ along with Riteish, after which they started dating.

Her role was well received and earned her a nomination for the Star Screen Award for Most Promising Newcomer – Female. 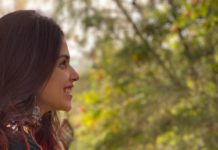 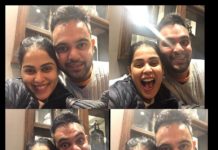