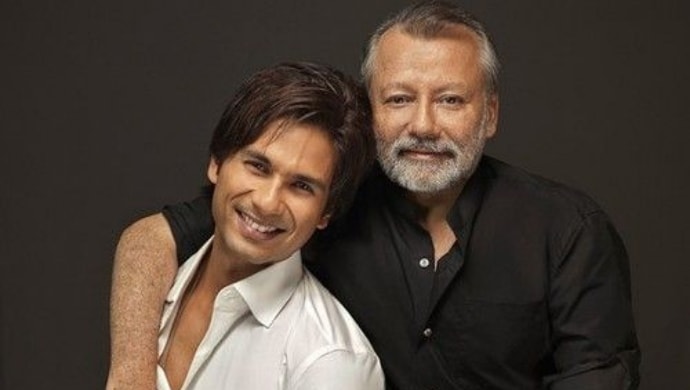 Actor Pankaj Kapur is all set to reunite with his son Shahid Kapoor for the upcoming cricket based film Jersey, according to a report in Mumbai Mirror. A source close to the development told the daily that the veteran actor will play a mentor to Shahid’s character in the film that will go on the floors next week. He will also be a strong pillar of support to him as he strives to make a place for himself in Team India at an age when cricketers contemplate retirement.

Pankaj admitted that he is excited to be a part of the film. “Jersey is a strong story driven by emotions. Working with Shahid has always been interesting. I admire his ability to portray emotions beautifully,” he told the news daily.

The father-son duo was seen together in the 2015 romantic comedy Shaandaar where Pankaj played Shahid’s love interest Alia Bhatt’s father. They had earlier collaborated on Pankaj’s 2011 directorial, Mausam where Shahid played an Air Force pilot with Sonam Kapoor as the leading lady.

Jersey is remake of Telugu hit film of the same name that released earlier this year. The film stars Mrunal Thakur as the leading lady and will be directed by Gowtam Tinnanuri who also helmed the original film.

Tinnanuri is also excited to work with the veteran actor-filmmaker. “Pankaj sir is such a great actor. We have all grown up watching his work. To be able to direct him is a great honour and I know that he fits the role of a mentor perfectly,” he said.

The Hindi adaptation is being produced by Allu Aravind, Aman Gill, Dil Raju and is scheduled to be released on August 28, 2020.