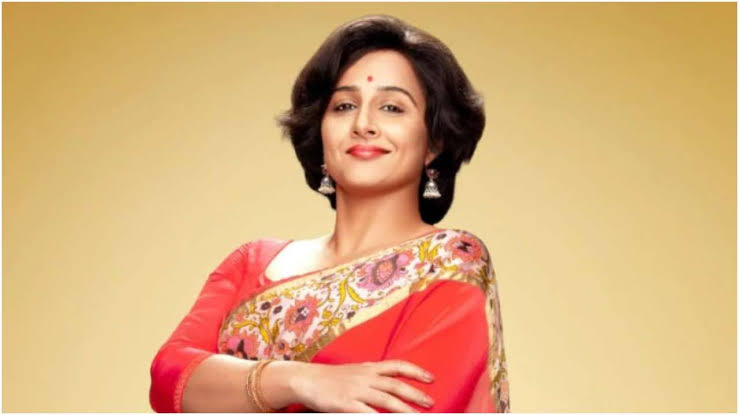 After watching Amitabh Bachchan’s ‘Gulabo Sitabo’ on Amazon Prime, Get ready to watch another Bollywood drama. The much anticipated Vidya Balan film ‘Shakuntala Devi’, has finally got a release date. From July 31, you’ll be able to stream the movie from the comfort of your home.

Vidya announced the release date of the film, through a video she posted on her Twitter account. She tweeted :

While, the film stars Vidya Balan in the title role, Sanya Malhotra will play her daughter Anupama Banerjee. Actors, Amit Sadh and Jisshu Sengupta star in the film too.

Shakuntala Devi made history as she was named in the Guinness Book Of World Records for her ability with numbers. Despite having no training in mathematics, she was able to calculate numbers fastly. Her ability led people to call her as a ‘Human Computer’.

Essaying the role of Shakuntala Devi, Vidya talked to in interview earlier about the film and had said :

“I am extremely excited to play the human computer, Shakuntala Devi, on the big screen. She was truly someone who embraced her individuality, had a strong feminist voice and braved many a naysayer to reach the pinnacle of success. But what truly fascinates me is that you wouldn’t normally associate a fun person with Math…and she completely turns that perception on its head.”

Several Bollywood films have taken the OTT route thos year after the Coronavirus pandemic forced theatres to shut down. Gulabo Sitabo was the first film to do so. Now several other films such as Dil Bechara, Laxmi Bomb, Gunjan Saxena: The Kargil Girl and The Big Bull are releasing straight on OTT platforms.

Reliving Memories: Ft. ‘100 Days of Love’ and ‘Mathilukal’
‘Never Have I Ever’ to get a second season; Netflix announces the news
Comment