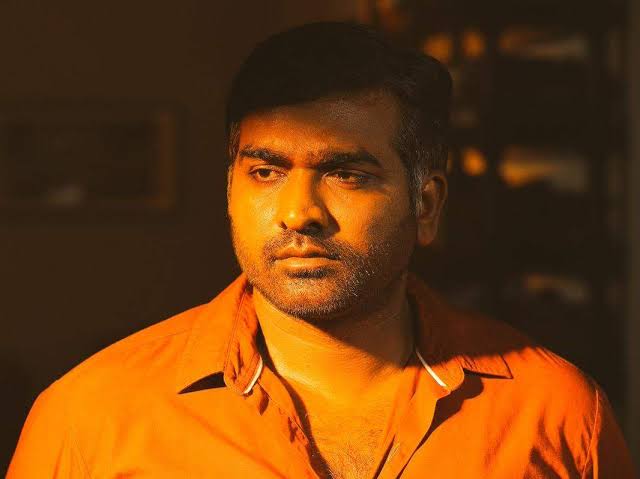 In the current time of the COVID-19 pandemic, it is difficult to release films in theatres. Many films have been released on OTT platforms, many are releasing and one more film has joined the list. South superstar, Vijay Sethupathi‘s next Tamil film, Ka Pae Ranasingam is the latest film to release on an OTT platform.

Zee’s streaming platform, Zee Plex revealed that film will release on the platform in five Indian languages. Though, they didn’t reveal its release date. They tweeted :

Available for streaming in over 150 countries, the film will feature subtitles in over 10 international languages. Earlier on May 23, the film’s teaser was released. Since then it has got over 4 million views on Youtube.

Ka Pae Ranasingam will focus on the struggles of farmers and how the corporate sector exploits natural resources. Vijay Sethupathi along with co-star Aishwarya Rajesh play characters who fight for the farmers in the film.

Director, Virumandi has helmed the film, which is based on true incidents. It also stars former journalist turned actor, Rangaraj Pandey, Abhishek, and Arunraja Kamaraj in significant roles.

KJR Studios have produced the film, with Ghibran providing the musical score for it.

Vijay was last seen in Oh My Kadavule, which was released earlier this year in February. He’ll also star in Aamir Khan’s Laal Singh Chaddha, playing an important role in the film.

So, you all have another film to enjoy while sitting at the comfort of your homes.