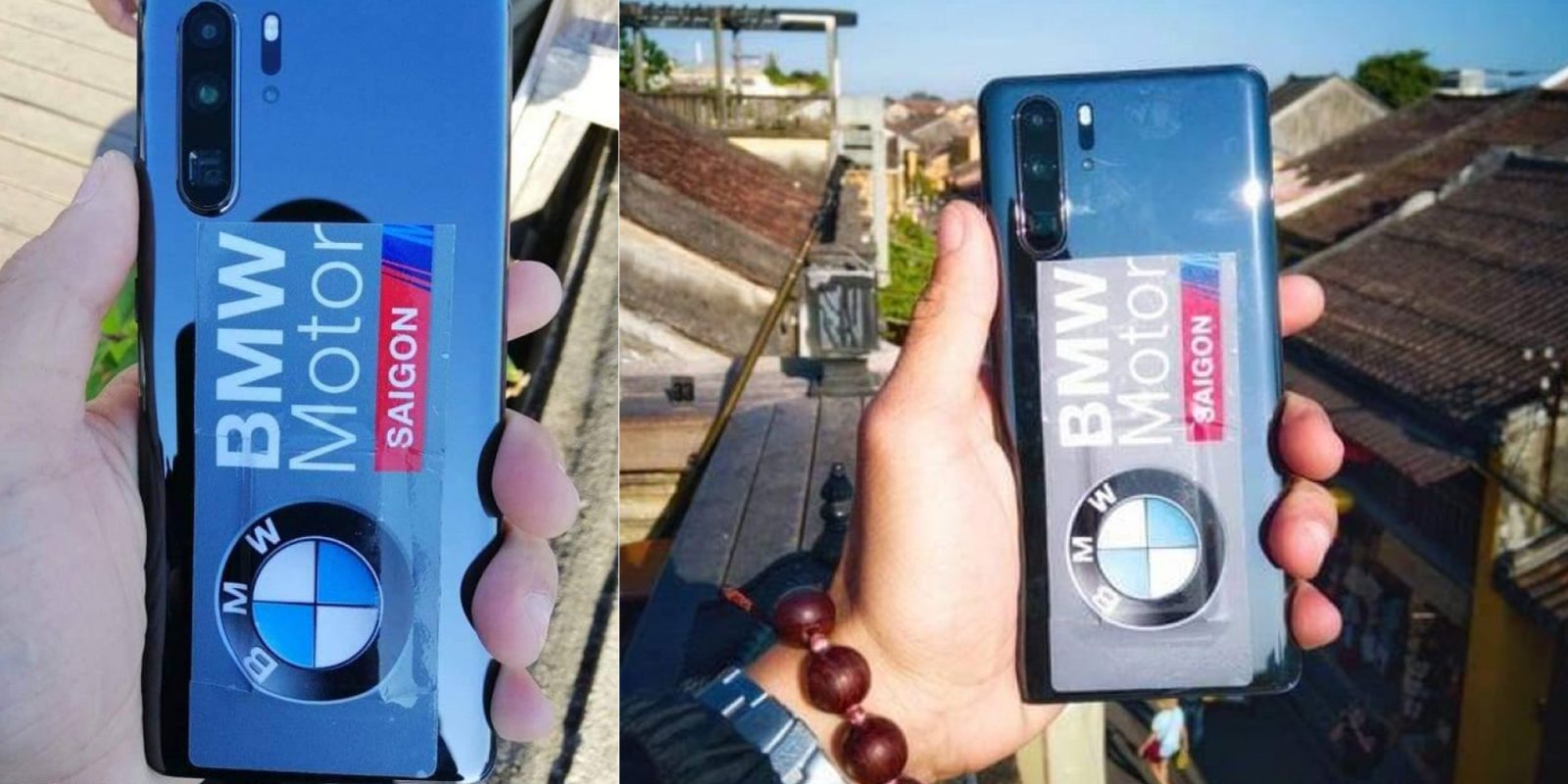 The year 2019 has seen smartphone manufacturers take more innovative paths for their devices. Nokia introduced its penta-camera PureView smartphone while Samsung released its Galaxy S10-lineup with Infinity-O displays. There is also a trend for pop-up selfie cameras, originated from Vivo Nex, in mid-range smartphones. The foldable phones from Huawei and Samsung are another example of innovation.

We are also expecting some interesting phones that are slated to release later this year, including Huawei P30 Pro, which has been touting its camera capabilities and might come with 12GB of RAM. There is also a foldable smartphone from Motorola, dubbed as Razr.

OnePlus 7 is also expected to debut later this year and if the leaks are to be believed, it might come with a pop-up selfie camera, a triple rear camera setup, and a full-screen display.

We take a look at these three upcoming phones and what to expect from them.

Huawei P30 Pro launch is set for March 26 in Paris. Huawei P30 Pro leaked renders have surfaced online and it shows that the device will come with four rear-mounted cameras. A recently released teaser also hinted at the device featuring a 10x optical zoom. Huawei’s Vice President of Global Product Marketing, Clement Wong has confirmed that the P30 Pro will be coming with a periscope-style zoom camera that will offer “super-zoom” capabilities.

The renders of the P30 Pro show that the smartphone sports a triple camera module on the top left corner of the back panel. There is a 3D ToF camera sensor alongside the triple camera module as well as laser autofocus and dual LED flash. It is being speculated that the periscope camera would be the third one which has a squared finish to it, unlike other round sensors. Describing the photography prowess of the P30 Pro, Wong stated that it will offer “something nobody has done before.”

The smartphone was also spotted on Geekbench benchmark site running Android 9 Pie, Huawei’s own Kirin 980 processor with 8GB of RAM. Other specifications expected are 6.5-inch Full HD+ OLED display with 19:9 aspect ratio, up to 12GB of RAM, and up to 512GB of internal storage.

OnePlus has managed to make a name for itself with devices that are packed with flagship features and are priced relatively lower than flagships. OnePlus 7 is expected to come with some design overhaul including a full bezel-less display, pop-up camera, and three camera sensors at the back. OnePlus is also expected to launch a 5G smartphone, nevertheless, it will likely not be the OnePlus7.

Rumors have it that OnePlus 7 will come with a 6.5-inch display, which is speculated to be an AMOLED panel.

Some new renders and a 360-degree of the device has been leaked online by the popular tipster Onleaks in association with website Pricebaba. The new renders confirm the availability of a pop-up selfie camera in the OnePlus 7.

The backside of the device reveals that OnePlus 7 will not be coming with a rear-mounted fingerprint scanner, which is not surprising as the company has already implemented an in-display fingerprint scanner with its OnePlus 6T. The renders also show the device sporting a triple camera module at the back, making it the first device from OnePlus to come with three cameras at the back.

The renders also reveal the OnePlus 7 to come with its typical alert slider and power button on the right side of the device while the volume rocker is located on the left. The images also show a USB-C port along with a speaker grill on the bottom left of the device.

The OnePlus 7 has been confirmed to come with Qualcomm Snapdragon 855 SoC and is speculated to bundle Warp Charge 30 fast charging.

Motorola is gearing up to launch the 2019 version of its iconic Moto Razr with a foldable display. Moto Razr 2019 design seems interesting because it will likely feature two halves, joined by a hinge.

The patent filing was spotted by 91 Mobiles(via the Verge). Although the Razr logo cannot be seen anywhere in the design, it has been speculated to be 2019 Moto Razr.

The patent reveals a phone with a tall display and thick chin. The central portion of the device features hinges on either side of the screen. Presumably, these hinges will help the device fold into a smaller form factor. The design suggests that Motorola will be employing two screens in the device–one large display on the inside of the clamshell factor for when the device is fully open and another on the outside, on the top half. The second screen could presumably be used for minor tasks such as checking notifications, time, or date, the larger screen on the inside, on the other hand, will be used to carry out regular tasks.

It has been leaked that the smartphone–codenamed “Voyager”–will be powered by Qualcomm Snapdragon 710 SoC, as reported by XDADevelopers.

The Snapdragon 710 processor from Qualcomm has eight cores built on the company’s customized Kryo 360 architecture coupled with Qualcomm’s Adreno 616 GPU. The report also reveals that the device will be made available in two variants: 4GB RAM with 64GB storage and 6GB RAM with 128GB storage.

The report adds that the device will be backed up by a 2,730mAh battery, which is lower compared to some of the other foldable phones that have launched in recent past. The Galaxy Fold, for instance, has a 4,380 mAh battery.