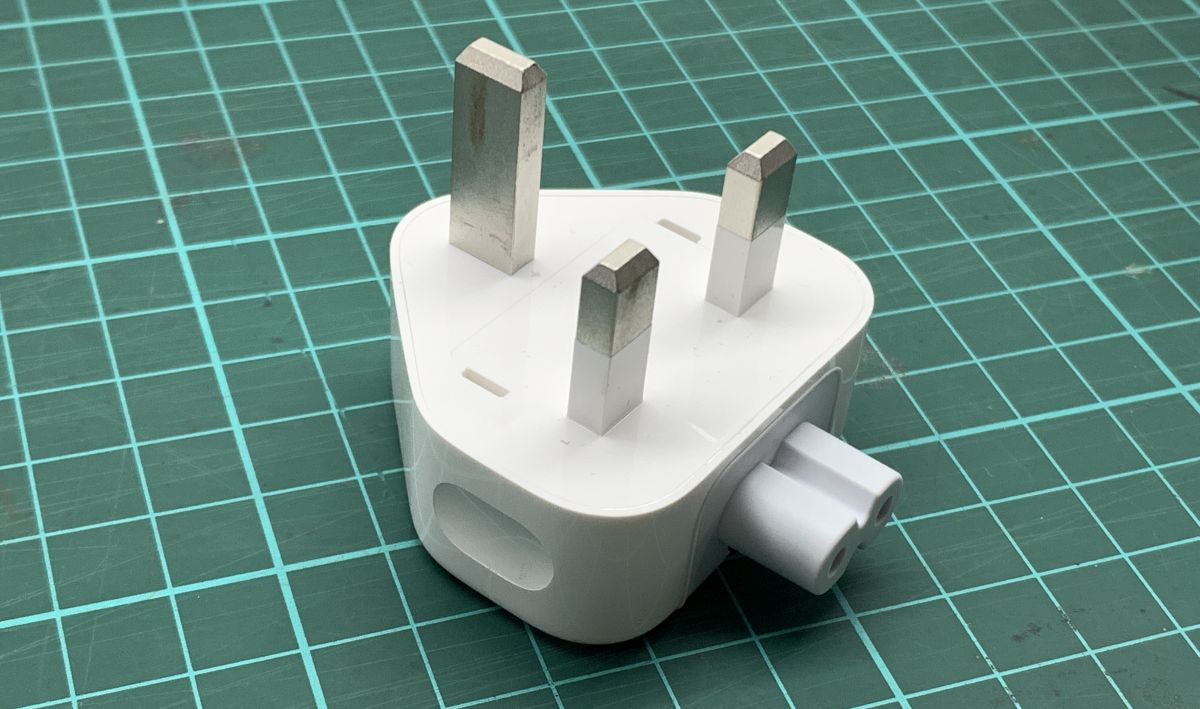 Apple is recalling a batch of three-prong AC wall plug adapters in the wake of 6 incidents around the world in which the adapters broke, creating a risk of electric shock. As a precaution, Apple is letting users exchange the potentially faulty plugs for new versions. Although it is not clear just how many devices that could be.

The adapters that Apple is recalling were designed for use primarily in Hong Kong, Singapore, and the UK and came bundled with Mac and certain iOS devices shipped between 2003 to 2010. They were also included in the Apple World Travel Adapter Kit. Those adapters were completely white and devoid of any text or marking on them. The newer versions of these adapters were white with gray on the inside portion where there are some texts as well.

Meanwhile, Apple is apparently working on an updated version of MagSafe, one of the best power connectors invented by the company,  according to a new patent application published by the USPTO on Friday.

Interestingly, Apple’s new patent acknowledges how “magnetic connectors” were introduced to solve this problem of unsafe cable disconnections. To put things in perspective, Apple acknowledged the downside of its own MagSafe power connector, hinting that it is working on an improved version of the connector.

Apple also notes that solutions like MagSafe proved to be inefficient. MagSafe used to have a tiny light on the plug which would turn orange if the computer was charging and green if the computer was fully charged. “This visual indicator is constantly on, thereby wasting power and decreasing the efficiency at which the portable electronic device receives power,” according to Apple.

The last computer Apple made with support for MagSafe was MacBook Air 2017. Apple has been criticized for retiring MagSafe in favor of USB-C and with the latest development, it looks like the company is looking forward to blending the best of the two worlds by offering a connector that can also offer data transfer but with the security of MagSafe.