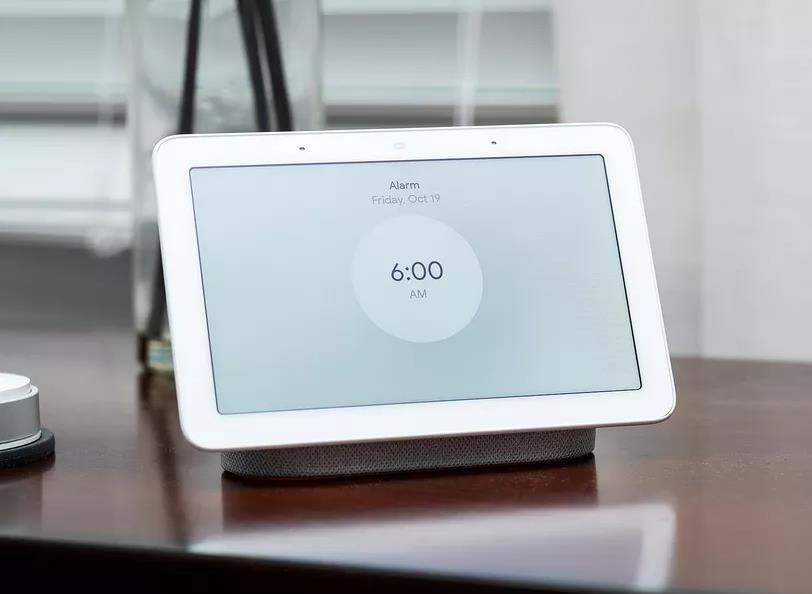 This feature fittingly called Gentle Sleep And Wake is designed so as to mimic a sunrise and sunset. It will let you get the kind of luxury experience that people who can afford homes and apartments with natural light get on a daily basis but through cold, artificial Wi-Fi lightbulbs instead. It’s basically the same thing. This integration results in Philips Hue smart lights gradually turning down 30 minutes before you’re scheduled to sleep or brighten over a half-hour period to “mimic the sunrise” in the morning. At night, the gradual change of light is intended to improve the quality of your sleep. 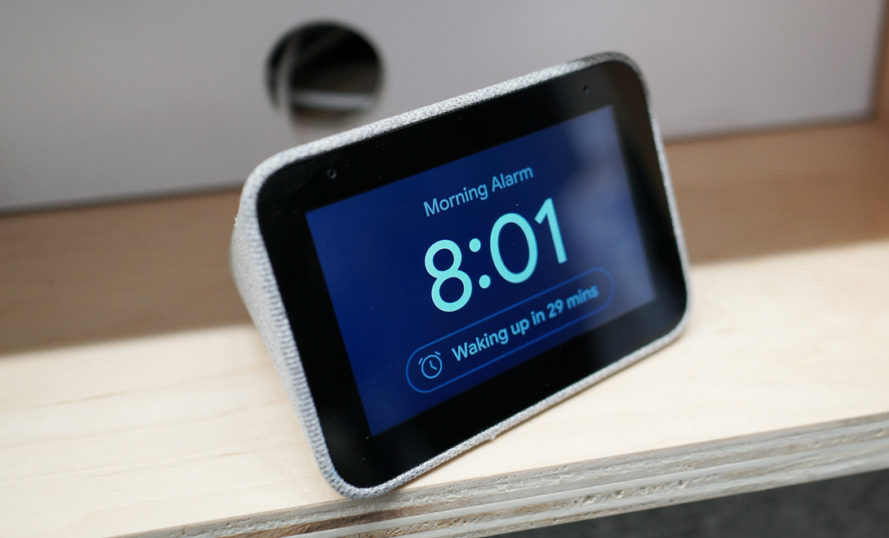 As well, there’s the new “Wake up my lights” command, which can be paired with a specific time, such as, “Hey Google, wake up my lights in the bedroom at 7 AM.” As well, users can tell Google Home to “sleep the lights” in a specific room, which will prompt them to gradually dim when bedtime nears.

The feature won’t be widely available, at least not for a while. It’s currently available in the US, UK, Canada, Australia, Singapore and India, and you’ll need to use English. There’s also no mention of support for non-Hue lights. If you can live with the limitations, though, it might be worthwhile to get a better start (or end) to your day.

Apple working on 4.7-inch iPhone with A13 chip for March 2020 release; could be iPhone SE 2
Google’s Tilt Brush is coming to the Oculus Quest
Comment