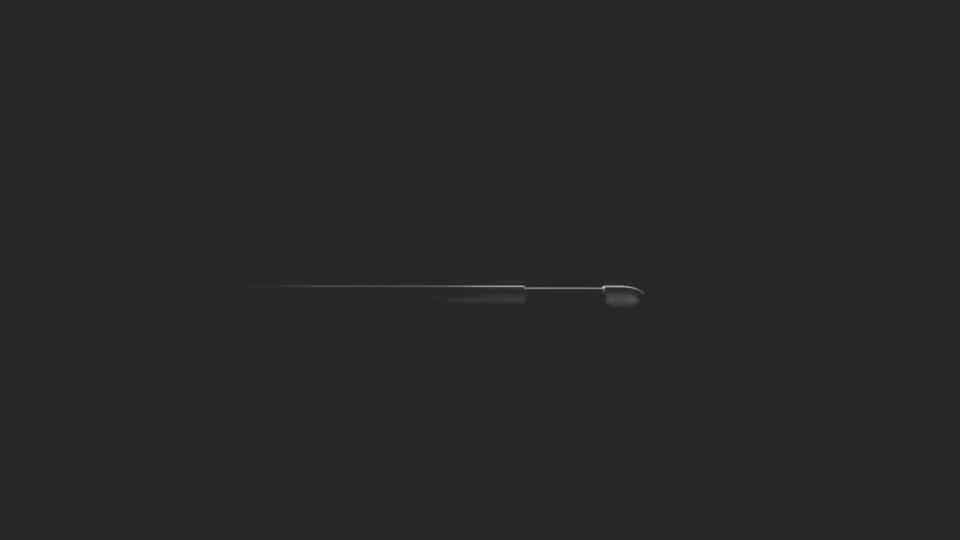 Its been just a few days since LG revealed a few details about their new Wing smartphone. Now recently, they have posted a teaser about their new smartphone with an extendable display. The Wing streaming event ended with a short eye-opening clip about LG’s next experimental device.

The phone looks to be centered around a single display with pull-out chin. This can prove to be helpful as people would be able to keep the phone small for one-handed use. Detailed specifications are not yet available regarding this smartphone but LG has clearly explained people in the teaser to not expect any new information about the phone for now. The sneak peek was wrapped up with “hold your breath”.

It would be good if the smartphone uses the technology from rollable TVs of LG. They have a flexible OLED screen which hides the base of the set when its not being used. But the current-generation RX is a set of 65-inch with plenty of room. If this tech is used in the extendable phone of LG, it will have to fit inside the space just a few inches wide. The Wing and future devices of LG are a proof that they are returning to adventurous phones like the curved-screen G Flex series and modular G5.

LG is still busy in exploring ideas to find a breakthrough form factor before anyone else. The only difference is that LG is setting up more realistic expectations. These are actually not those phones that can replace mainstream flagships like V60. Definitely LG is planning to offer its customers a phone that has an extending screen but the best is to stick to normal smartphones available at the market these days.