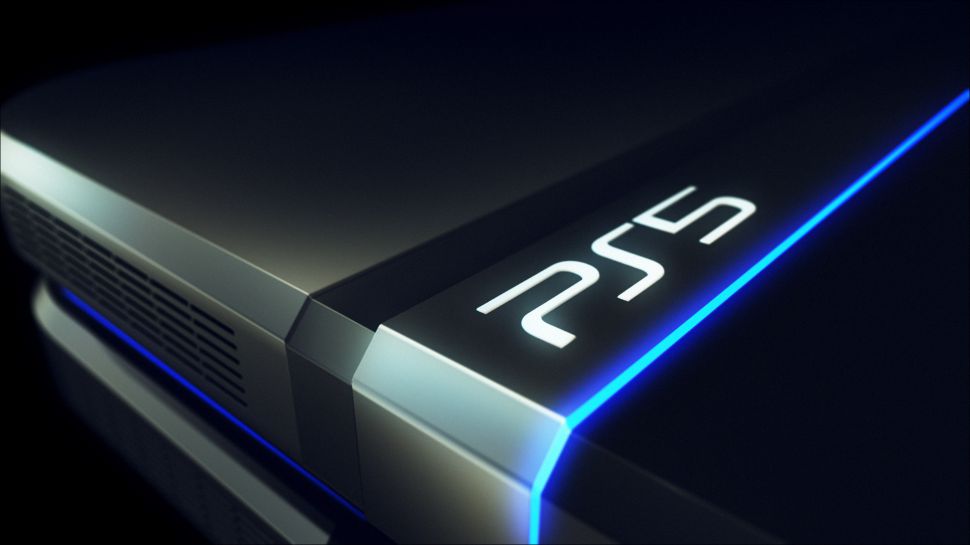 Sony has already spilled the beans on its next-generation console PlayStation 5. Sony has already revealed the first tidbits of information for its next-generation console–most likely named PlayStation 5, but that hasn’t been confirmed. Sony has further promised that the Sony Playstation 5(PS5) will support 8K graphics, 3D audio, super-fast SSDs, and backward compatibility with existing PlayStation 4 games. Recently, we got more details on the next-gen console which confirmed that the console features a built-in camera. Then following months of speculation, Sony finally confirmed that its next-generation console will be called the PlayStation 5, and arrive next year, launching in time for ‘Holiday 2020′. Then a few days back, a new patent suggested a controller that will connect directly over the internet, and not to the PS5 itself. Another patent found the light of the day which seemed to be a new gaming cartridge. And now, the latest patent that has surfaced the internet which shows the first glimpses of the PS5’s controller, namely, Dualshock 5.

Japan’s patent office published a set of new images that were first spotted by VGC offer an insight into what to expect from the PS5 controller. Even though the new patent reveals PS5 controllers to be similar to the current DualShock 4 but there have been a few tweaks here and there. The first and foremost change is the removal of the light bar. The other changes are much more subtle, but the USB port has moved, the triggers are somewhat larger, and the overall shape of the controller has redesigned: