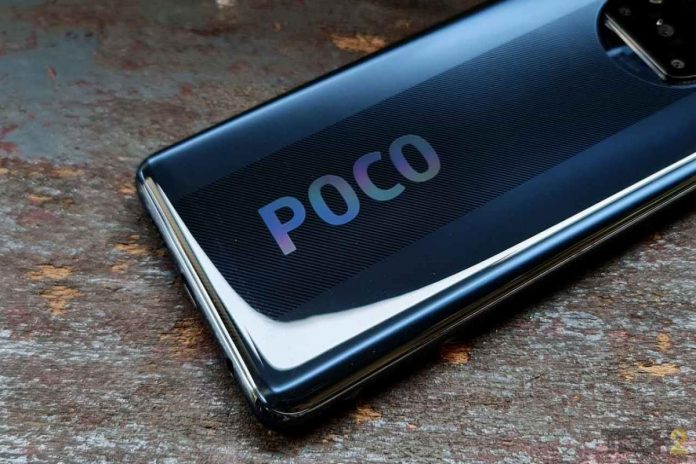 Poco is already having a productive 2020 by launching around half a dozen phones since the month of February. Poco’s Product Marketing Manager and Global Spokesperson stated in Twitter announcing that the company won’t stop there.

An unannounced Poco smartphone model number M2010J19SC was certified with Euroasian Economic Commission is unknown right now which means that the new Poco smartphone will not be a global version of the existing Xiaomi device.

The model number looks similar to Xiaomi device so people should not be surprised if the new smartphone of Poco is a global version of the upcoming yet to be announced smartphone Redmi Note 10.

The brand has tried to differentiate itself from Xiaomi and at the same time, it uses the same factories and supply chains so that the overlapping is inevitable.

A rumour also says that Redmi Note 10 will be powered by Snapdragon 750G chipset. The phone will have a 108MP camera and support for 33W fast charging.