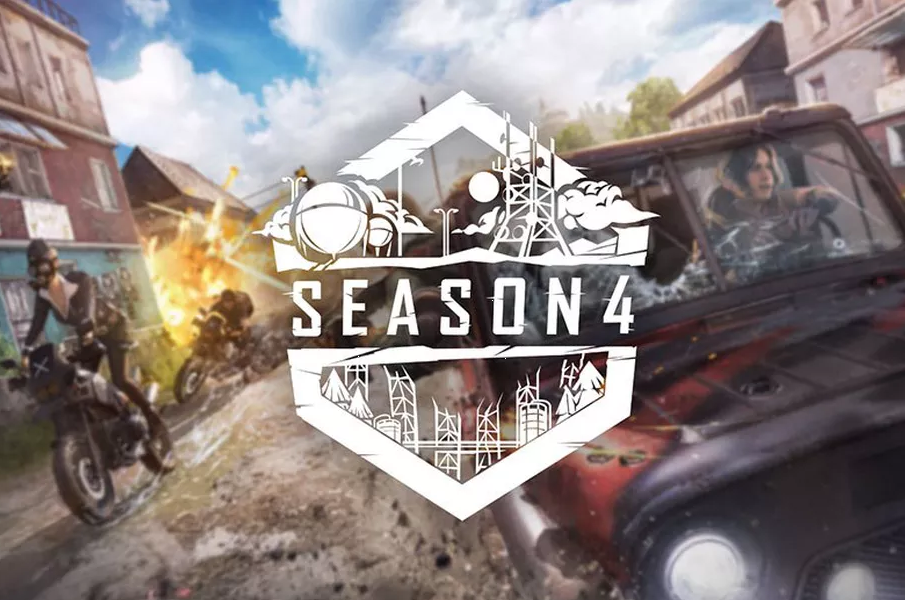 PUBG Corp. can’t just stop coming up with new updates every now and then. It has kept its audience always engaged and hasn’t allowed them to even think about getting over with the game. And now, the latest upgrade that PUBG fans will be witnessing very soon is that PUBG is getting cross-platform support for PS4 and Xbox in early October.

With this PUBG will be joining in a list of few games which offer cross-platform support: Fortnite, Dauntless and Rocket League. The feature will be on for beta testing in late September,  the company will then globally rollout the feature in October.

Cross network play is coming to PUBG on consoles later this year! @Xbox and @PlayStation players will be able to play together from the same matchmaking pool. In the meantime, Erangel arrives on console August 27, so get ready to drop in: https://t.co/5Jsi3dyNqg pic.twitter.com/IqfDMgoWUi

The news comes in as a Season 4 announcement of the game. The update further brings in visual improvements to maps, weapon rebalancing, and obviously a new season pass. Season 4 will be active from August 27th onwards.

Once the cross-platform support goes live, players from both PS4 and Xbox can play together. During matchmaking, players will have an icon next to their in-game name, showing what console are they playing from.

Cross-platform support is the new trend for games with a successful history like PUBG and it would be interesting to see PUBG Corp. reach to new heights once the feature rolls out perfectly.