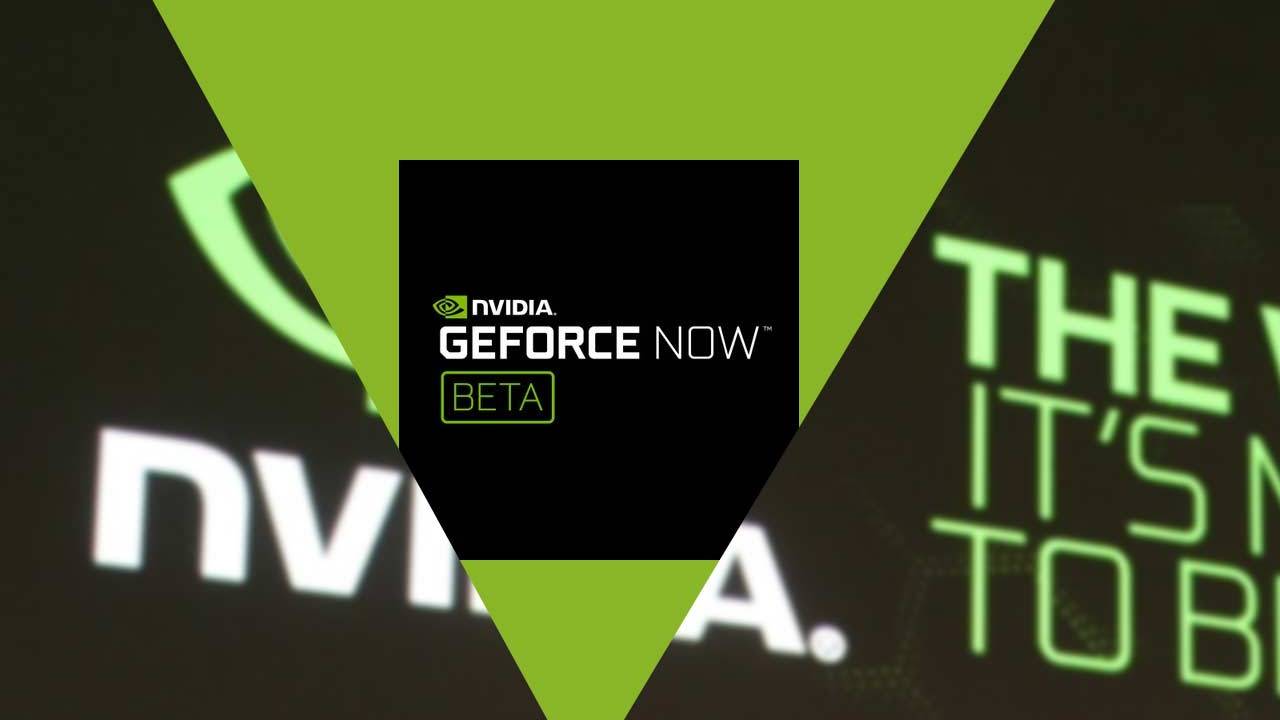 With the advent of Cloud Gaming, there seems to be a new war in the gaming industry. All the big players like Microsoft, Google, AMD, Nvidia, Sony are coming up with new gaming tech announcements every day. The day isn’t far when we will be witnessing Cloud Gaming in the professional gaming platform too. As for now, the latest news from the cloud gaming world is Nvidia’s announcement of GeForce Now for Android, later this year. Until now Google and Microsoft have been the hot topic for discussion with their Stadia and Xbox One S cloud gaming services. Both Stadia and Xbox One S are powered by AMD and as arch-rivals, it posses a serious threat to Nvidia. But Nvidia is not someone to sit back and watch. Nvidia has done well with its GeForce Now beta on Shield TV. Now, Nvidia is all geared up and later this year is coming up with GeForce Now with Android support.

To take full advantage of the mobile experience, we’re recommending gaming with a Bluetooth gamepad, such as SHIELD controller, Razer Raiju Mobile, Steelseries Stratus Duo or Glap Gamepad (in Korea), as some games will be unplayable on an Android phone without a gamepad.

It would be an interesting battle to see as Google is also rolling out Pixel 3, Pixel 3a, and presumably Pixel 4 support for Stadia. 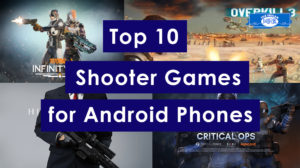 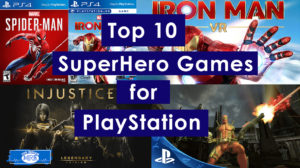 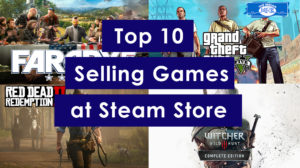