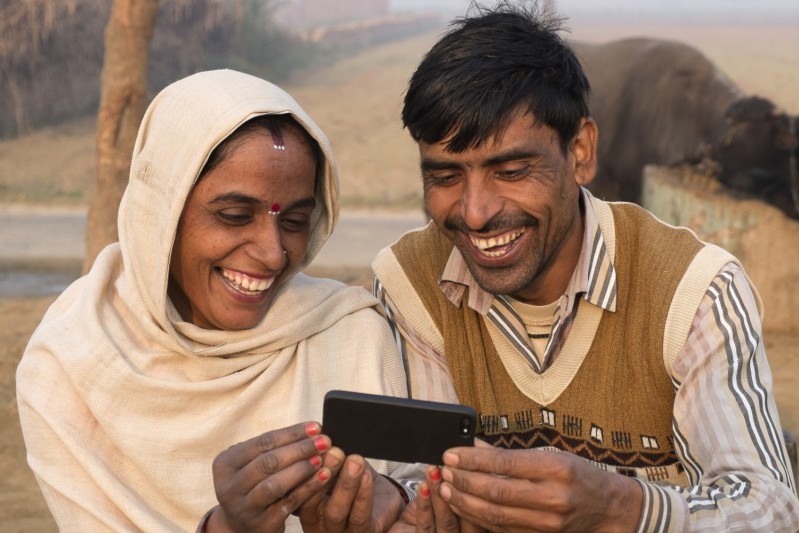 “With lower than ever data tariffs and an increasing number of smartphone penetration in the country, which is around 40 percent as of 2017, it is safe to assume that the Video on Demand (VoD) market will be a significant beneficiary of these developments. Internet consumption is clearly on the rise in India,” according to the Assocham-PwC study.

Until 2013, the average Indian used to spend more on voice services rather than mobile data, lately, however, the majority of the mobile bill is spent on mobile data.

The average spent on voice services in 2013 was ₹214 compared to ₹173 on mobile data. In 2016, the average voice service spending fell to ₹124 and data consumption rose to ₹225, according to the report. According to the Nokia Mobile Broadband Index 2018,  Video streaming constitutes roughly 65 75 percent of the traffic. While Internet access is expanding in India, with mobile internet penetration set to reach 56.7 percent in 2022 from a mere 30.2 percent in 2017, connectivity and speed consistency needs to be addressed, said the study titled ‘Video on Demand: Entertainment reimagined’.

The report further added that in a country where roughly 65-75 percent of the population resides in rural areas, no service meant for the masses can afford to ignore this market. Rural areas of the country have higher connectivity and speed issues compared to urban areas. t is important for OTT (over-the-top) players to cater to the rural market if they wish to stay relevant. Catering to rural markets will make apps like YouTube, which support low Internet connectivity, to be able to penetrate faster into rural areas, according to the study.

There also has been a value shift to the platforms, according to the report. “Social media and technology platforms, instead of content creators and packages, have emerged as the primary beneficiaries of the increase in user time and spending,” it added.

Another major advantage in OTT players venturing into rural areas would be the ability to personalize experiences. Emerging technologies would help companies create unique experiences that add value to the services provided to users.