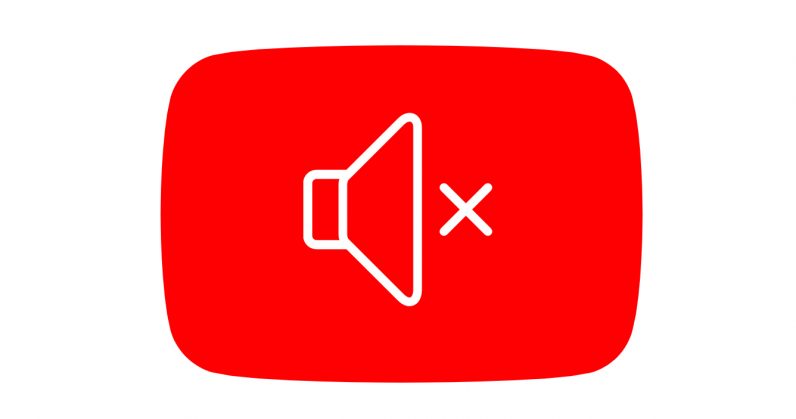 San Francisco, July 5 (IANS) Computer security teachers are upset over YouTube’s decision to ban instructional tutorials on hacking and phishing from its platform, fearing it could interfere with the training of computer science and security students.

To prevent its users from learning how to bypass secure computer systems, earlier this year YouTube added hacking and phishing tutorials to its examples of banned video content listed under the ‘harmful or dangerous content’ category. However, the platform allows depicting dangerous acts ‘if the primary purpose is educational, documentary, scientific or artistic (EDSA).’

Kody Kinzie, the co-founder of Hacker Interchange, which describes itself as an organization dedicated to teaching beginners about computer science and security highlighted the matter when his institute was unable to upload new videos because of a content strike, The Verge reported on Thursday.

“We made a video about launching fireworks over Wi-Fi for the 4th of July only to find out @YouTube gave us a strike because we teach about hacking, so we can’t upload it,” Kinzie tweeted.

Noting that not all hacking practices are illegal, Kinzie pointed out that even when the step could prevent some illegal behaviour it is a potentially terrible news for anybody studying computer security – as well as people interested in countering hacking and phishing tricks, the report said.

Later, YouTube confirmed that Cyber Weapons Lab’s channel was, indeed flagged by mistake, after which the platform reinstated the videos.

“With the massive volume of videos on our site, sometimes we make the wrong call. We have an appeals process in place for users and when it’s brought to our attention that a video has been removed mistakenly, we act quickly to reinstate it,” the report quoted a YouTube spokesperson as saying.

The report added that even though YouTube allows such sensitive EDSA videos on its app, it does not offer guidance on how researchers and educators could produce these videos without fear of moderation.