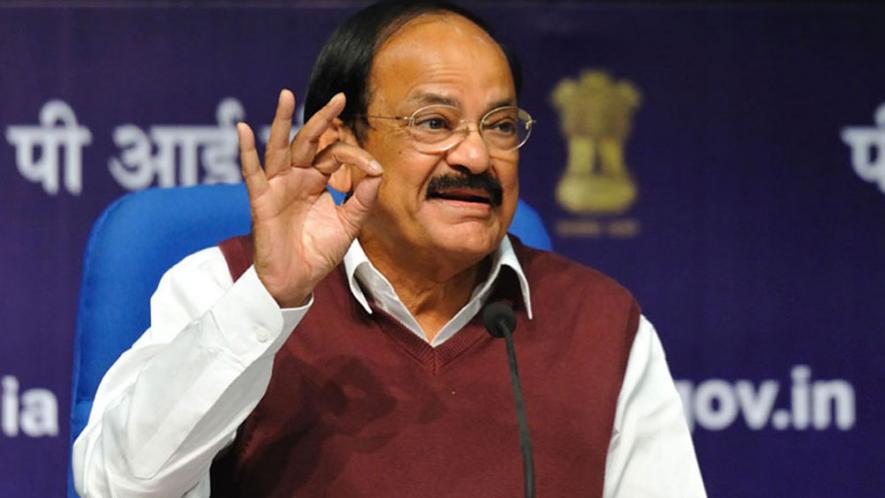 Speaking to the house, Rajya Sabha Chairperson and Vice-President of India, Venkaiah Naidu in his valedictory address informed the house that the ongoing 249th session of Upper House has been the most productive session in the last 17 years. As per the available session-wise data, the best session till date has been the 131st session of 1984 which saw the passage of 37 bills.

He said that the Upper House saw the “narrowing of divergence” after a long time, owing to which it became easy for both the house to work in cooperation, thus making it more productive than the normal routine. During 35 sittings, 31 bills have been passed in the Upper house. He praised the efforts of Opposition benches and Treasury for their cooperation.

Interestingly, Ongoing session of 17th Lok Sabha saw its most productive session ever. The session saw the passage of 35 bills in just 280 hours of sitting. The members were allowed to raise 1066 issues during the Zero hour. In the session, 183 starred questions were answered in total. The productivity of the Upper house remained at 104.92 percent against the 125 percent figure of Lower House’s productivity.

The House also paid its tribute to Late Sushma Swaraj. She died of cardiac arrest on 6th August in Delhi. After the valedictory address, The House has been adjourned sine die.