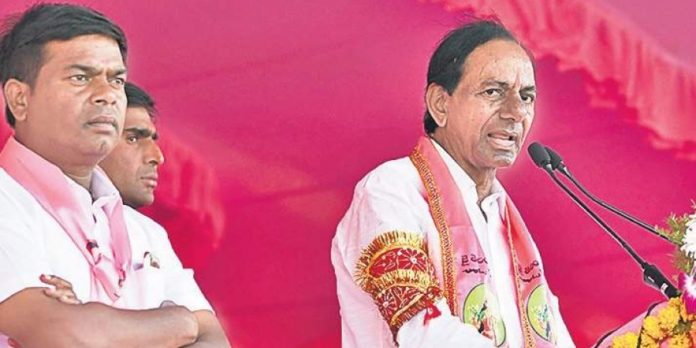 Three members of the Telangana Legislative Council, who switched loyalty to the Congress on the eve of the December 7 assembly elections, were Wednesday disqualified with immediate effect on grounds of defection.

Separate bulletins have been issued by the secretary to the state legislature on their disqualification.

The ruling TRS had complained to the Chairman against the members seeking their disqualification for allegedly working against the party in the Assembly polls and also joining the Congress.

Rule 6 of the Telangana Legislative Council (Disqualification on Ground of Defection) Rules, has disqualified K Yadava Reddy, who was elected by the Members of Legislative Assembly, with immediate effect, a bulletin said.

Bhoopathi Reddy had been elected from Nizamabad Local Authorities constituency, while Naik was a nominated member.

The Council would meet on January 19 for its next session and the Governor has issued a notification.

Earlier in December last year, In a major Setback to Telangana Congress, four out of its six Member of Legislative Council (MLCs) have defected to Telangana Rashtriya Samithi (TRS) who registered a resounding victory in recently held Telangana Polls.