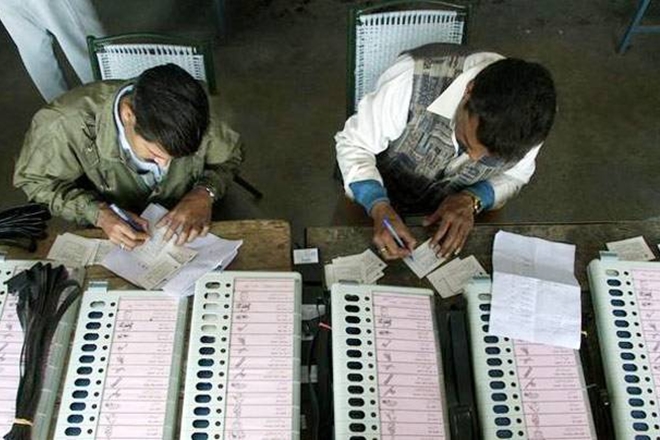 Results for Haryana assembly polls were declared on Thursday as per the official schedule provided by the Election Commission of India. Coming at the top, Bhartiya Janta Party won 40 seats in the Haryana Assembly poll. The party’s number saw a dip as it had secured 47 seats in the last assembly elections of 2014. Dushyant Chautala emerged as the major player in the electoral battle of Haryana with his party bagging 10 seats. Bhupinder Singh Hooda was able to successfully revive the Congress party and lead the party to secure 31 seats this time.

However, the Manohar Lal Khattar government failed to achieve the target of “Mission 75‘.