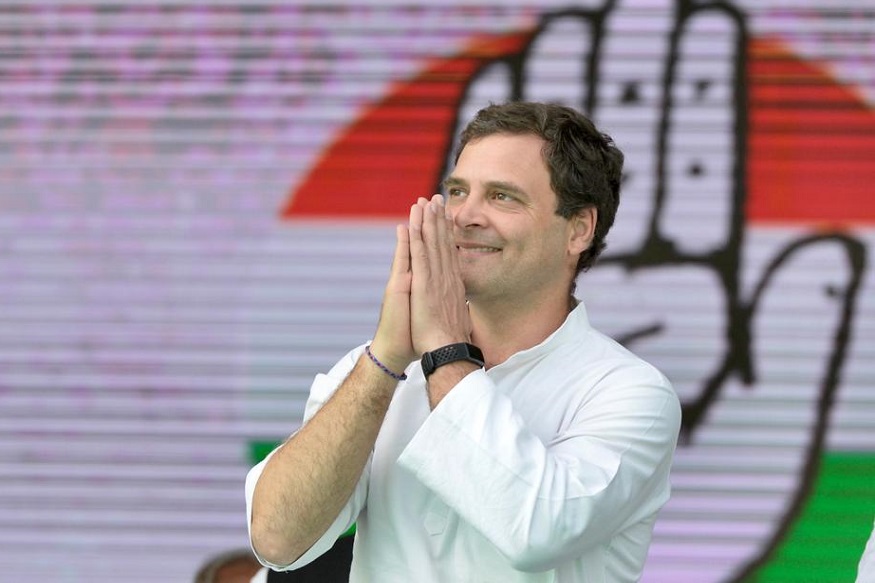 Rahul Gandhi-led Indian National Congress who is desperately eyeing to make a comeback at Centre is likely to announce “right to healthcare” in its 2019 Lok Sabha poll manifesto. This would be the biggest populist move to woo voters after the ‘Minimum income guarantee’ announced by its National President.

Sources familiar with the development said that poll manifesto likely to induct the “right to healthcare” and details of which are being worked out. Congress with ‘right to Healthcare’ wants to create a system whereby a person can walk into any hospital for treatment. The addition in the manifesto is seen as to counter BJP Government ‘Modicare’.

The ‘Right to Healthcare’ will add another feather in the UPA‘s regime where the Congress-led Alliance enacted  many such welfare schemes, including a right to education, right to information, right to food. Party is expected to release its poll manifesto in the last leg of March, probably after the Holi festival.

Congress Sources claimed that the party is working on the model that would ensure the government release high Budget for Health and would consider health as the basic human right for every individual. Party in a run-up to the General Elections 2019, has formed a 22-member committee has been set up to draft the Manifesto comprising party’s top brasses like P Chidambaram.

The Party manifesto would also form the core of “common minimum programme” that the opposition parties plan to release jointly.

Earlier in January, while Addressing a rally in Chhattisgarh, Congress President Rahul Gandhi pitched for announced that his party would ensure minimum income guarantee for every poor in the country if it returns to power after the Lok Sabha polls due in April-May.

Counting of votes for the crucial battle of ballots will be announced n May 23 four days after the 7th phase of voting.