Version 74 of Chrome OS, after its rollout is now available to Android, Mac, Windows, and Linux. Google has now released Chrome OS 74 with a new unified search that redesigns the Assistant experience. Other important additions include PDF annotation tools and folder creation in My Files. 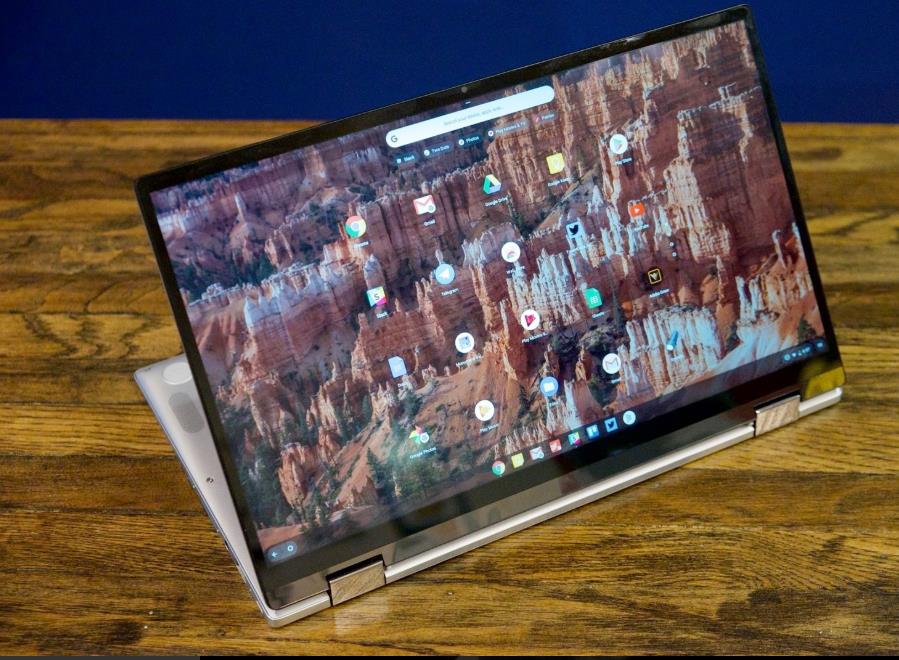 Search in Chrome OS 74 has now been redesigned and now it provides a better-combined experience for device, web, and Assistant lookups. Tap the search box and you just have to enter whatever you’re looking for, whether it’s an app or tomorrow’s forecast. Hovering over any item in the history will allow users to quickly delete it from their account which will be followed by a confirmation prompt then.

Google Assistant will attempt to first perform the search and display results inline. While Assistant earlier was originally a floating dialogue, however, it has now integrated into the general Chrome OS search experience for a more unified experience.

The Chrome OS PDF viewer now will be featuring built-in annotation tools. Markup options will include a pen and highlighter that will allow for multiple colors and adjustable stroke width. There will also be an eraser and redo/undo buttons, this feature being very useful in conjunction with styli, pens, and your finger or mouse. 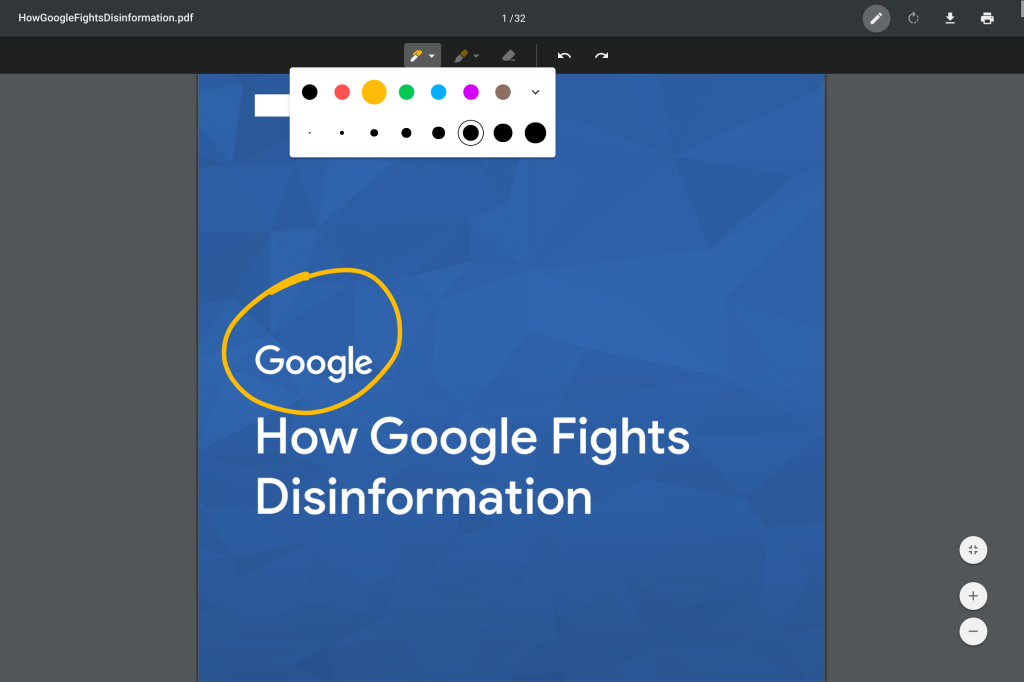 There is a now a new “Customize” TAB to set a Chrome background or upload your own image. There are also controls to restore the default web shortcuts and New Tab wallpaper. 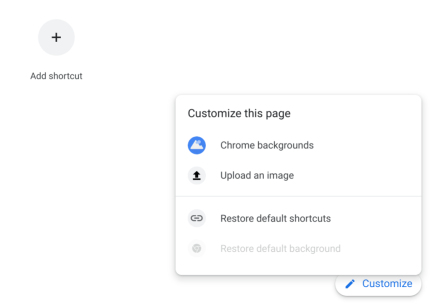 Previously it was difficult and limited to the default download folder to save files and create new folders. However, with Chrome OS 74, these actions are possible in the “My files” root. Similarly, Linux apps on Chrome OS (Crostini) can now play audio. Additionally, users can send system performance profiling data with feedback reports

Here is a list of all the Newly added Features :

Chrome OS 74 is rolling out now and will be available for all Chromebooks over the next several weeks.