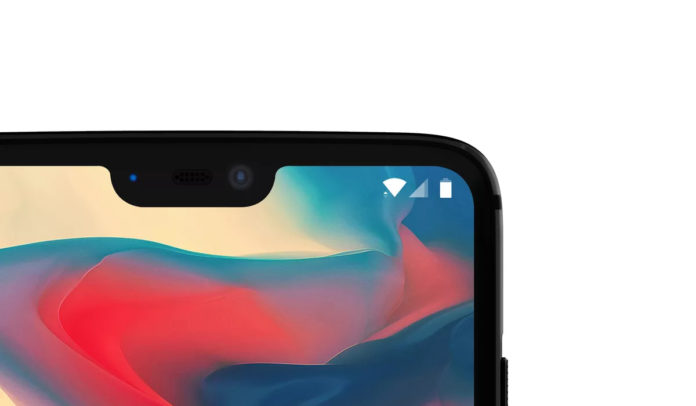 Stock Android comes with three settings when it comes to displaying notifications on the lock screen: no notifications, hide notifications and show notifications. This gives the user some control over what is displayed on their notification feed when the device is locked, nevertheless, it does not cater to the preferences on any external context. What if a user wanted to see the notification when it’s him/her viewing it but hide them when the phone does not recognize the viewer. XDADeveloper senior member kacperes00 has developed an app that lets users view the notifications right from the locked screen only when they are viewing it.

FaceNotify is a simple app in its UI and does what it claims to do. It requires root permission to function and has been tested on OnePlus 5T, OnePlus 6, and OnePlus 6T. It is said to work on other devices as long as users grant root permission.

Users who are looking for alternate solutions that do not require root permission and do not mind using Tasker can achieve similar functionality using the Smart Lock feature combined with Tasker.

In the meantime, Google has been releasing beta version of its next-generation Android OS, which has been said to come with some significant updates in terms of features and security.