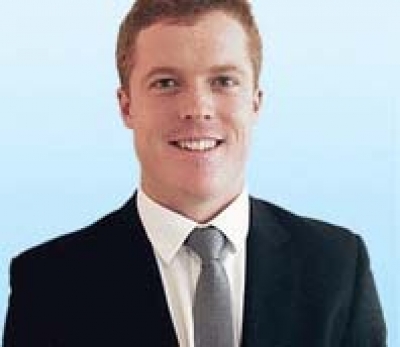 Queensland fast bowler Alister McDermott has retired at the age of 29. The retirement comes in wake of his recurrent injuries. McDermott, who is the son of former Australian pacer Craig, called time on his career following another-injury hit 12-month period.

McDermott was a promising player, debuting as an 18-year-old in 2009 in first-class cricket. He was on the verge of making it to the national team in 2011. 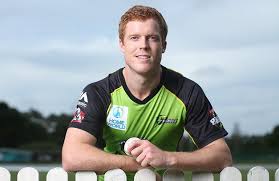 McDermott went on to win Sheffield Shield and one-day titles. He was also a part of the title-winning Brisbane Heat team in the second edition of the Big Bash League. He achieved all of this before he even turned 22.

Injuries had previously threatened to derail his career too.

He suffered a broken arm and stress fracture. This delayed his comeback to first-class cricket, eventually leading to his retirement.

“I went from the highs of receiving a contract to breaking the radius bone in my right arm in July during a fielding session,” McDermott wrote on his personal website.

“Then I sustained my fourth stress fracture in seven years in my lower back only months later.

“After a period of reflection, I knew building a family with my beautiful wife Erin, continuing my cricket coaching business and finishing my Secondary Teaching degree is what I truly wanted to do,” he said.